Afghans in the Persianate Age 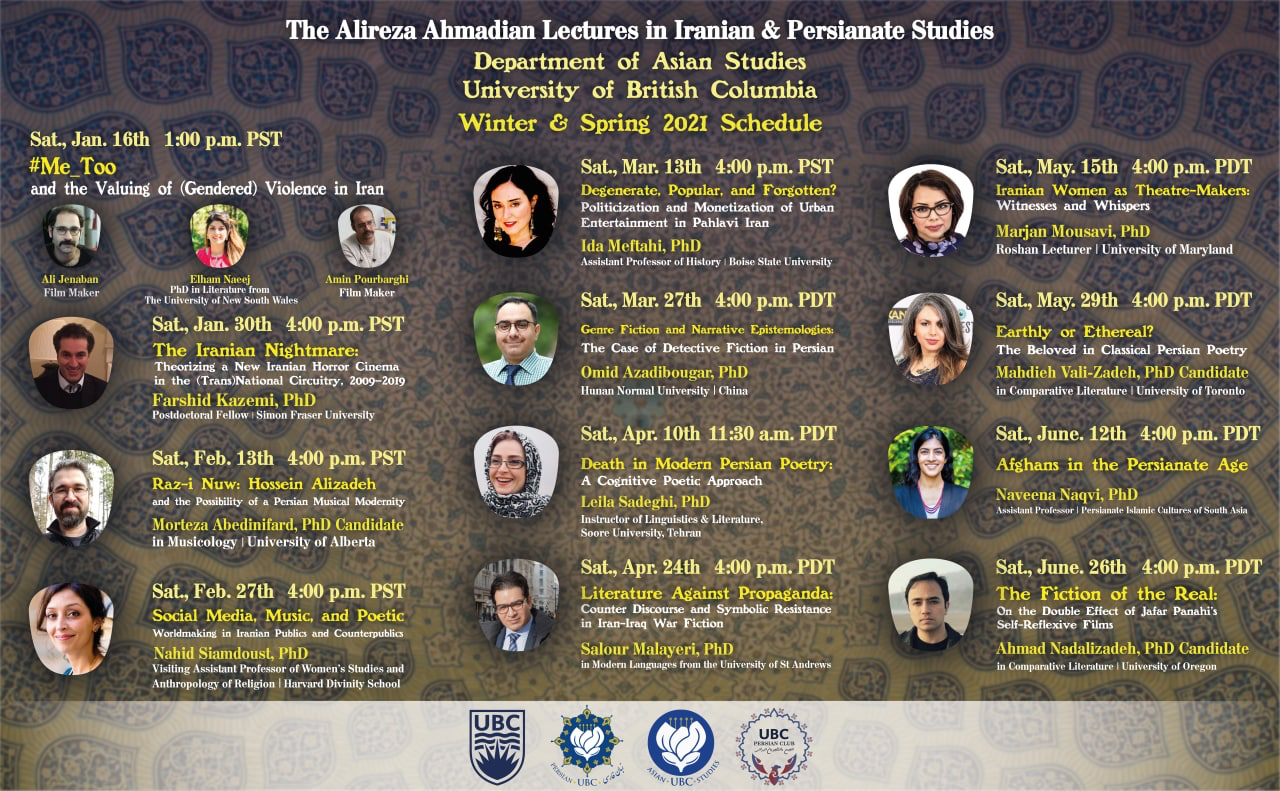 Too often, Afghan peoples feature in public discourse exclusively as inhabitants of Afghanistan, a so-called ‘graveyard of empires’ and a site of endemic warfare. But who were the Afghans before the modern state of Afghanistan came into being? We will visit this question by observing how the history of Afghan peoples unfolded across Persianate Central and South Asia in pre-modern times. In particular, we will focus on Afghans traders, Sufis and service people in Hindustan, some of whom left behind a written record in Persian, the lingua franca, as well as Pashto and later, in the local vernacular, Urdu.

Naveena Naqvi is a historian of early modern and modern South Asia. Her research interests include the Persianate world (ca. 13th-19th centuries), with a focus on non-courtly Persographic writers in regional contexts during early colonial rule. Her broader fields of interest span the history of political Islam, gender and sexuality, and Hindustani music. She was a postdoctoral fellow at Yale University in 2018-19 and completed her PhD in History at UCLA in 2018. You can listen to her speak about her work here.