Cinema and the City: Film and Urban Iran in the Early 20th Century (in English) 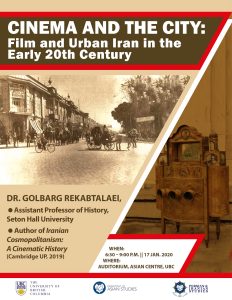 Cinema and the City: Film and Urban Iran in the Early 20th Century (in English)

Thank you to all who attended this event. Click here to see some photos from the evening and here to listen to the audio!

Since the 1990s, the recognition and appraisal of Iranian cinema on an international level has led to an unprecedented interest in scholarly and popular study of Iran’s post-revolutionary cinema, and at times, its pre-revolutionary new wave counterpart. This focus on the later periods of cinema history has led to a disregard and forgetfulness of cinematic activities in the earlier periods. Exploring the early twentieth century, this talk examines the role of cinema in Iranian modernity and in the urbanization of Tehran from the 1900s to 1930s.

Iranian modernity in the early twentieth century was tied to diverse socio-cultural and political conditions that prompted a diverse and dynamic urban culture. Major cities in Iran became commercial, artistic, and political hubs for residents from diverse ethnic, religious, and linguistic backgrounds who facilitated a cosmopolitan culture in urban centres such as Tehran. Cinema drew on and expanded these cosmopolitan experiences. On the one hand, before national films were produced in the 1930s, international films exposed the public to new experiences, different cities, and novel lifestyles. On the other hand, movie theatres, owned and operated by cosmopolitan merchants became sites of sociability for Tehran’s population. Housed in the most prestigious streets of Tehran, movie houses configured the urban fabric of the city, giving rise to some districts that became centres of socialisation, critical thinking, and entertainment for many decades to come. Within such diverse social and cultural conditions, Persian-language film productions of the 1930s came to envision and express this rapidly-changing city onscreen. Films such as Mr. Haji: The Cinema Actor became a public medium through which criticisms were made against societal and urban transformations. Thus, while cinema shaped the Iranian modern subject through national and international films that it showcased on-screen, it also became engaged in processes of urban modernity.

Dr. Golbarg Rekabtalaei is a cultural historian of Modern Iran, and the Middle East at large. She received her PhD in Near and Middle Eastern Civilizations from the University of Toronto in 2015. She is interested in the relationship between cinematic image and space, modernity, cosmopolitanism, urbanisation, nationalism, and revolutions. Her book, Iranian Cosmopolitanism: A Cinematic History, which was published in 2019 in Cambridge University Press’s “Global Middle East” book series, focuses on the role of cinema in facilitating cosmopolitan imaginations and hybrid subjectivities from the early twentieth century to the 1979 revolution. Rekabtalaei is currently an assistant professor in the Department of History at Seton Hall University.

The Iranian Nightmare: Theorizing a New Iranian Horror Cinema in the (Trans)National Circuitry, 2009-2019 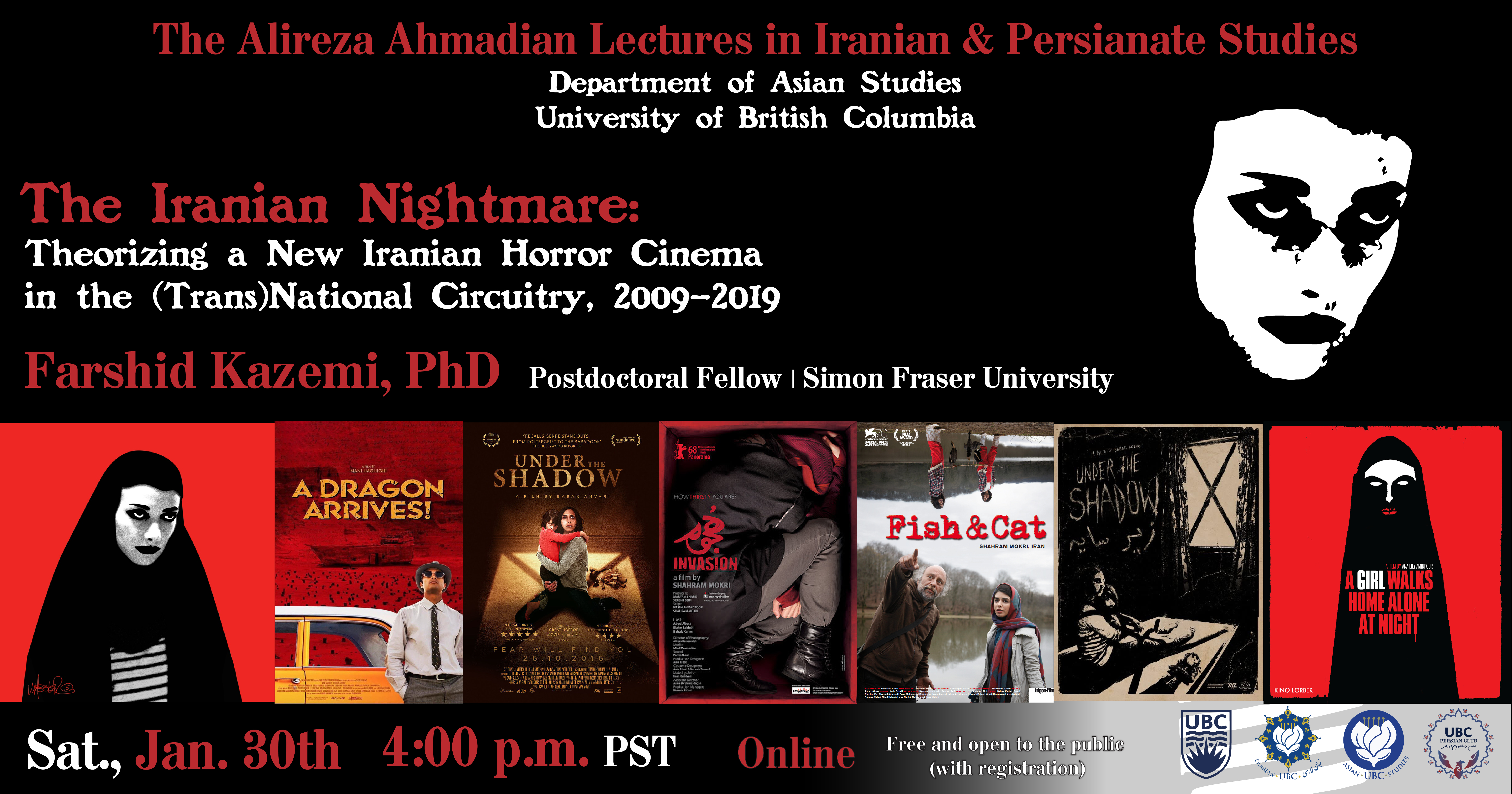 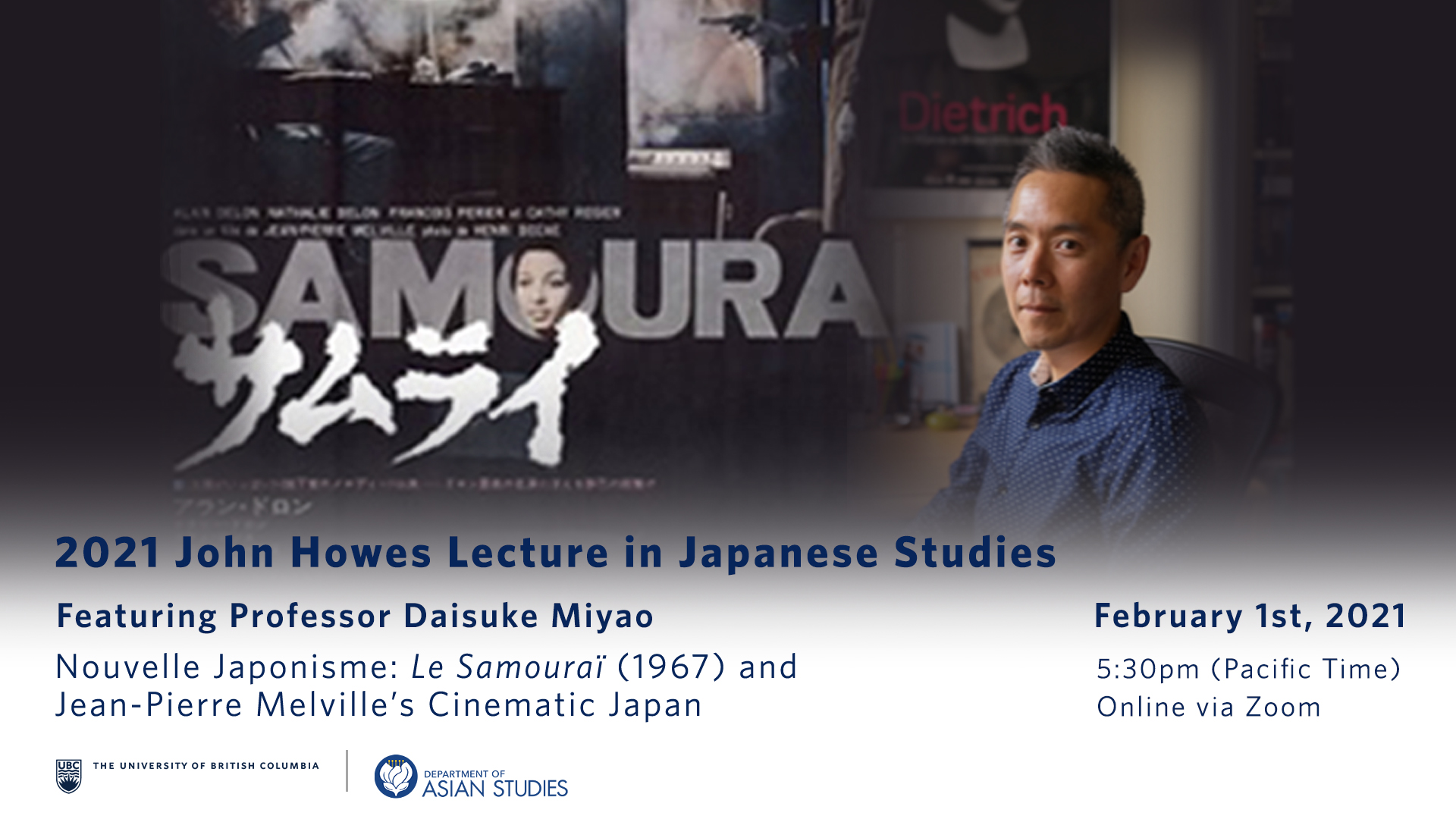 Razi- Nuw: Hossein Alizadeh and the Possibility of a Persian Musical Modernity 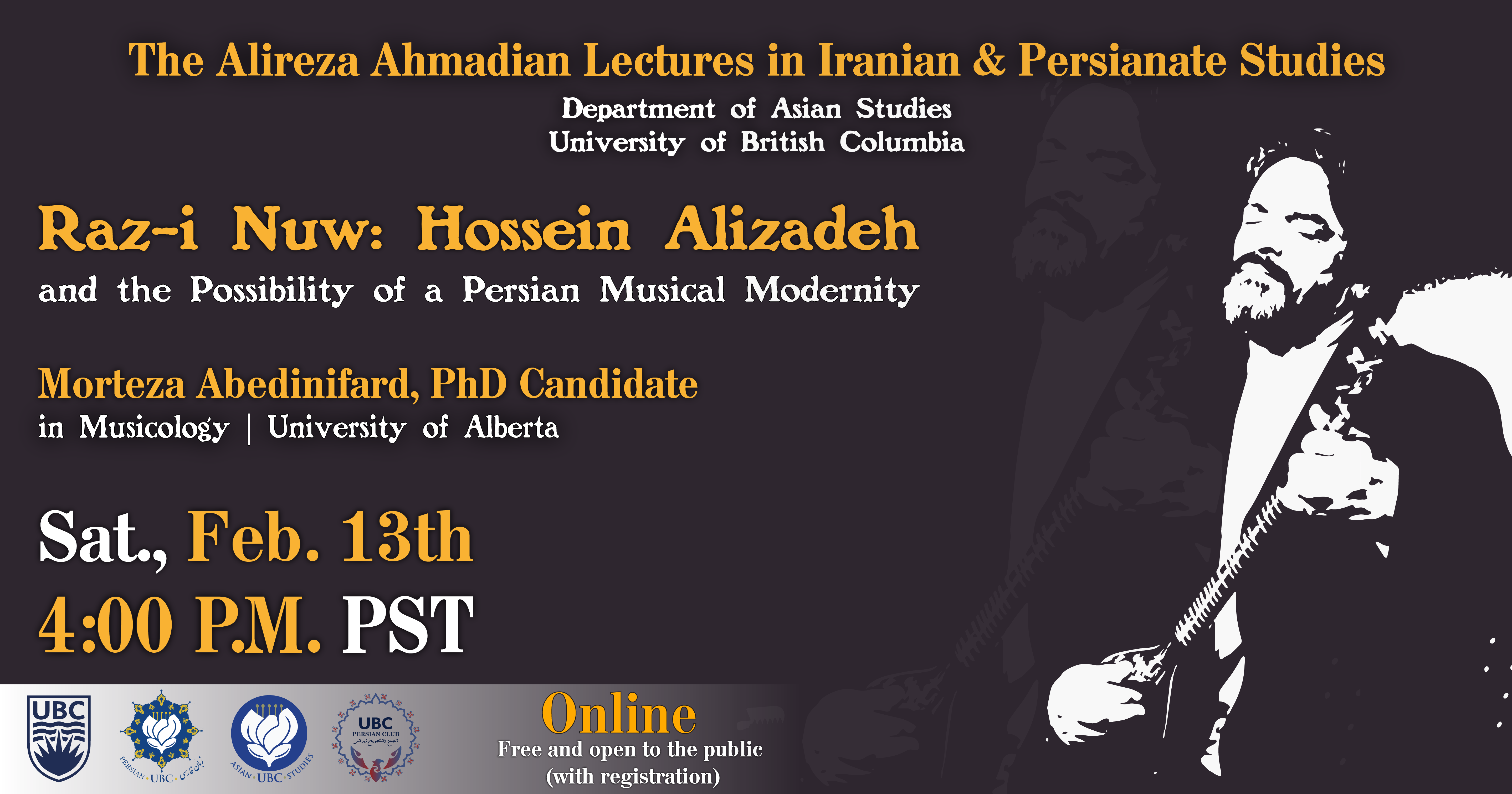