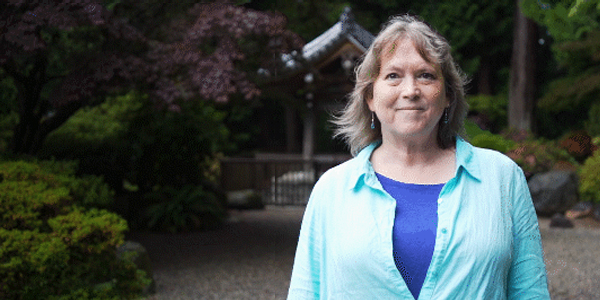 UBC Asian Studies Department is delighted to announce the appointment of Dr. Sharalyn Orbaugh as the next Head of the Department. She will take up the role from July 1, 2020 through June 30, 2023.

Dr. Orbaugh received her PhD in Far Eastern Languages and Literatures from the University of Michigan, and spent six years at UC Berkeley before joining UBC in 1997. Professor Orbaugh specializes in modern Japanese literature and popular culture and teaches undergraduate and graduate courses on the uses of narrative, cultural theory, media theory, post-colonial theory, and critical race theory. Her research focuses on two areas: the use of literary and popular culture products for propaganda purposes during the 1930s and 40s in Japan and its colonies; and issues of gender, sex, and sexuality in contemporary manga and anime and in Japanese literature since 1868. She is the author of Propaganda Performed: Kamishibai in Japan’s Fifteen Year War and editor of a forthcoming reference work, The Columbia Companion to Modern Japanese Literature.

Dr. Orbaugh’s considerable service record over the years includes serving this year as a member of the Advisory Committee for a headship search and on four other such searches in prior years. She has also been a member of the Dean’s Advisory Committee on promotion and tenure and served three years as Coordinator of the Japanese Language Program. In addition, Dr. Orbaugh has made (and continues to make) a tremendous contribution to graduate education, having served as the Department’s Graduate Chair for a total of 15 years, and through direct supervision or co-supervision of numerous PhD and MA students and as a member on the supervisory committees of dozens of other students.

We also acknowledge and thank Dr. Ross King for his contributions as part of the Faculty’s Heads and Directors group and for his service in leadership of the Department of Asian Studies. During his ten years as Head, Dr. King has been a passionate advocate for Asian Studies faculty, staff, and students; advanced the Department’s scope of area studies and language instruction, including the relatively recent introduction of Persian and Cantonese programs; made excellent faculty hires; and worked with colleagues to fulfill the Department’s many community outreach activities and other public and philanthropic aspirations. 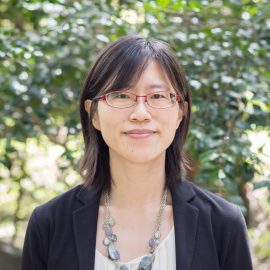 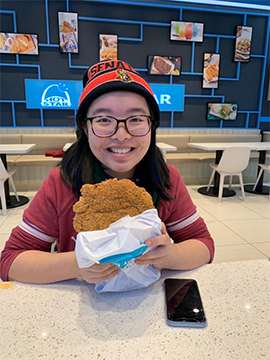