Congratulations to Sheng Yen Education Foundation Postdoctoral Fellow in Chinese Buddhism, Jeffrey Kotyk, on the publication of Analysis of the Middle and Extremes in the BDK English Tripiṭaka Series, Analysis of the Middle and Extremes & The Scripture on the Monk Nāgasena (Muller, C.A., & Tanaka, K, eds., BDK America). A digital copy of the translation is available here. 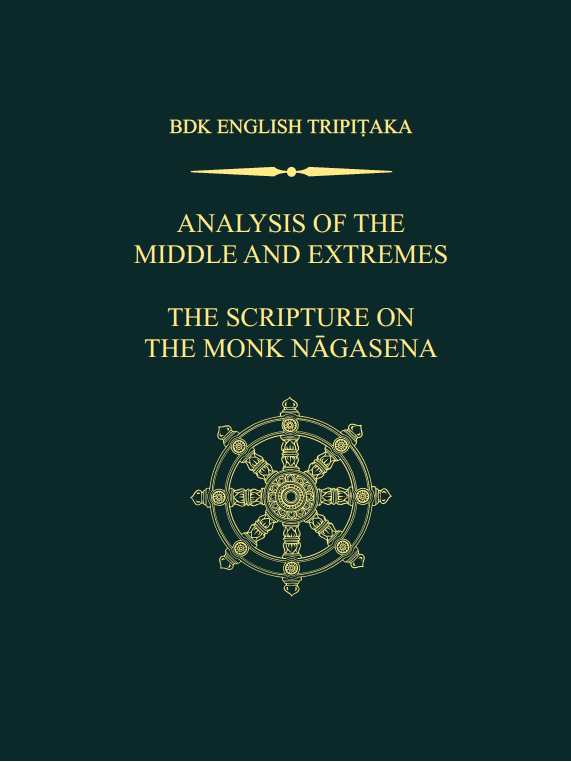 Analysis of the Middle and Extremes is the first English translation of Bian zhongbian lun 辯中邊論, the Chinese translation of the Madhyāntavibhāga-bhāṣya from Sanskrit by Xuanzang (602–664). The Madhyāntavibhāga-bhāṣya is an explanation of Mahayana Buddhist thought, intended to explicate the full path to buddhahood via gradual advancement through the bodhisattva stages. The text can be regarded as a kind of detailed manual explaining the career of a successful Buddhist practitioner—specifically a bodhisattva—from the very beginning until their achievement of the ultimate goal, buddhahood itself. 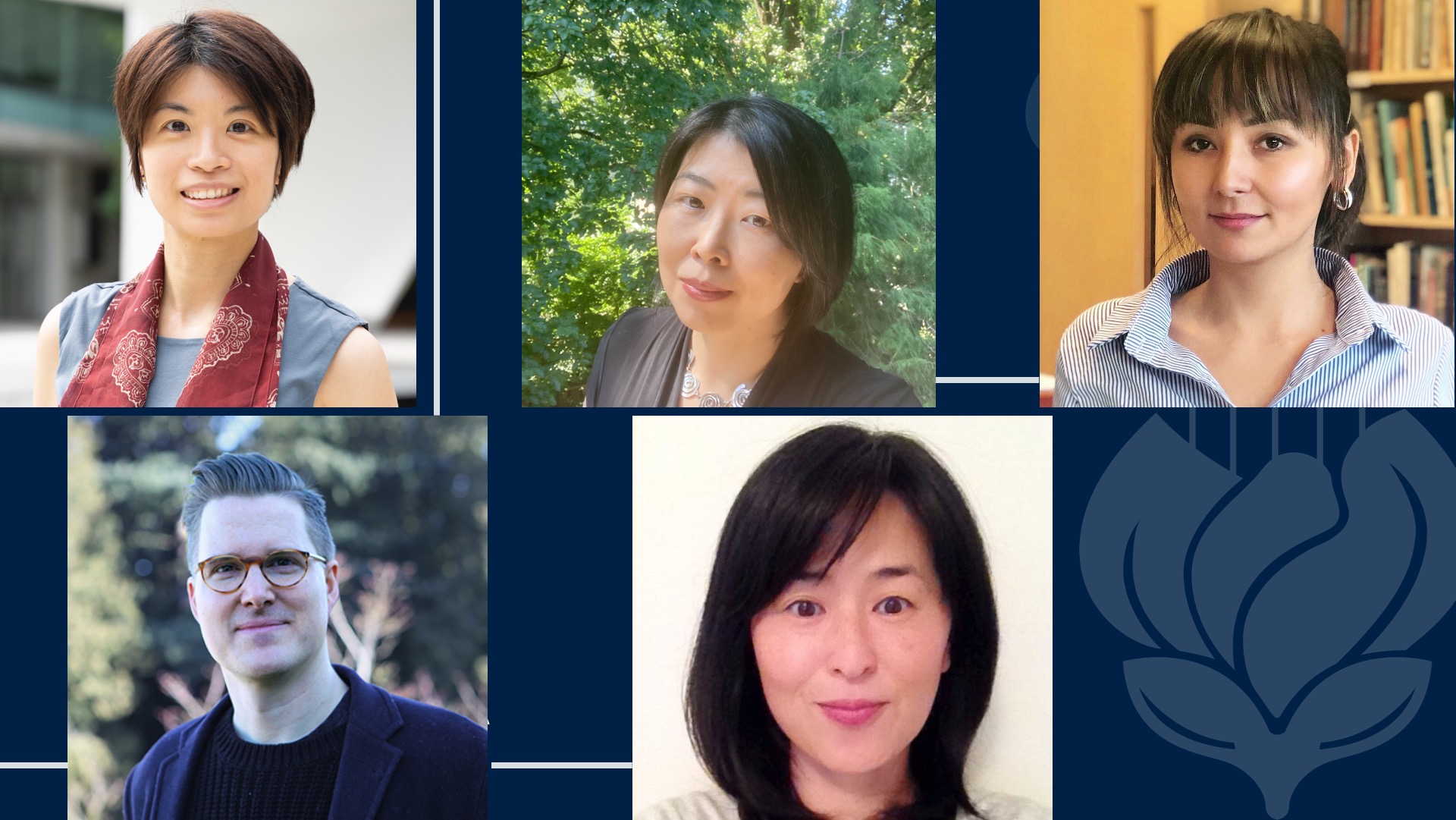 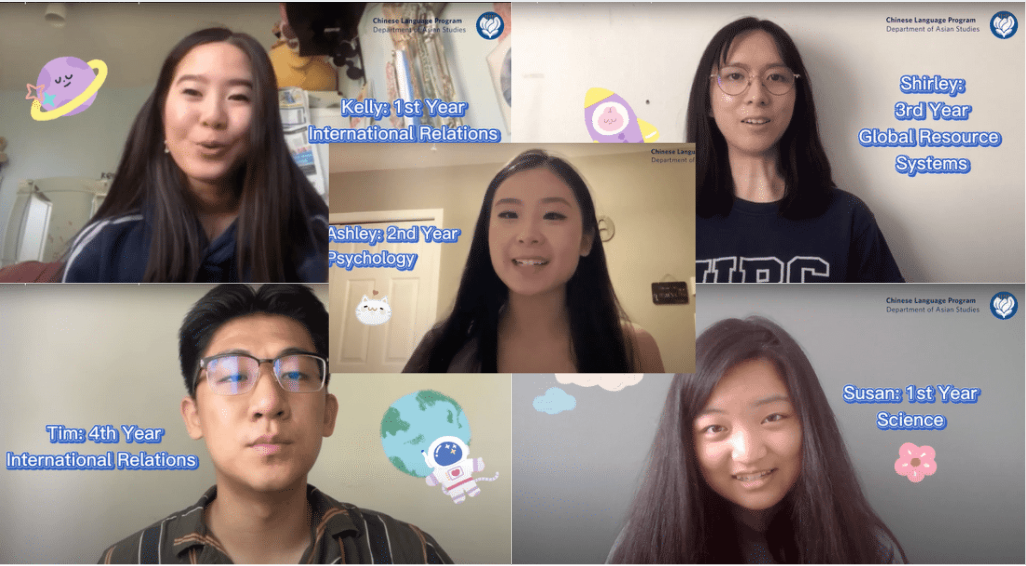 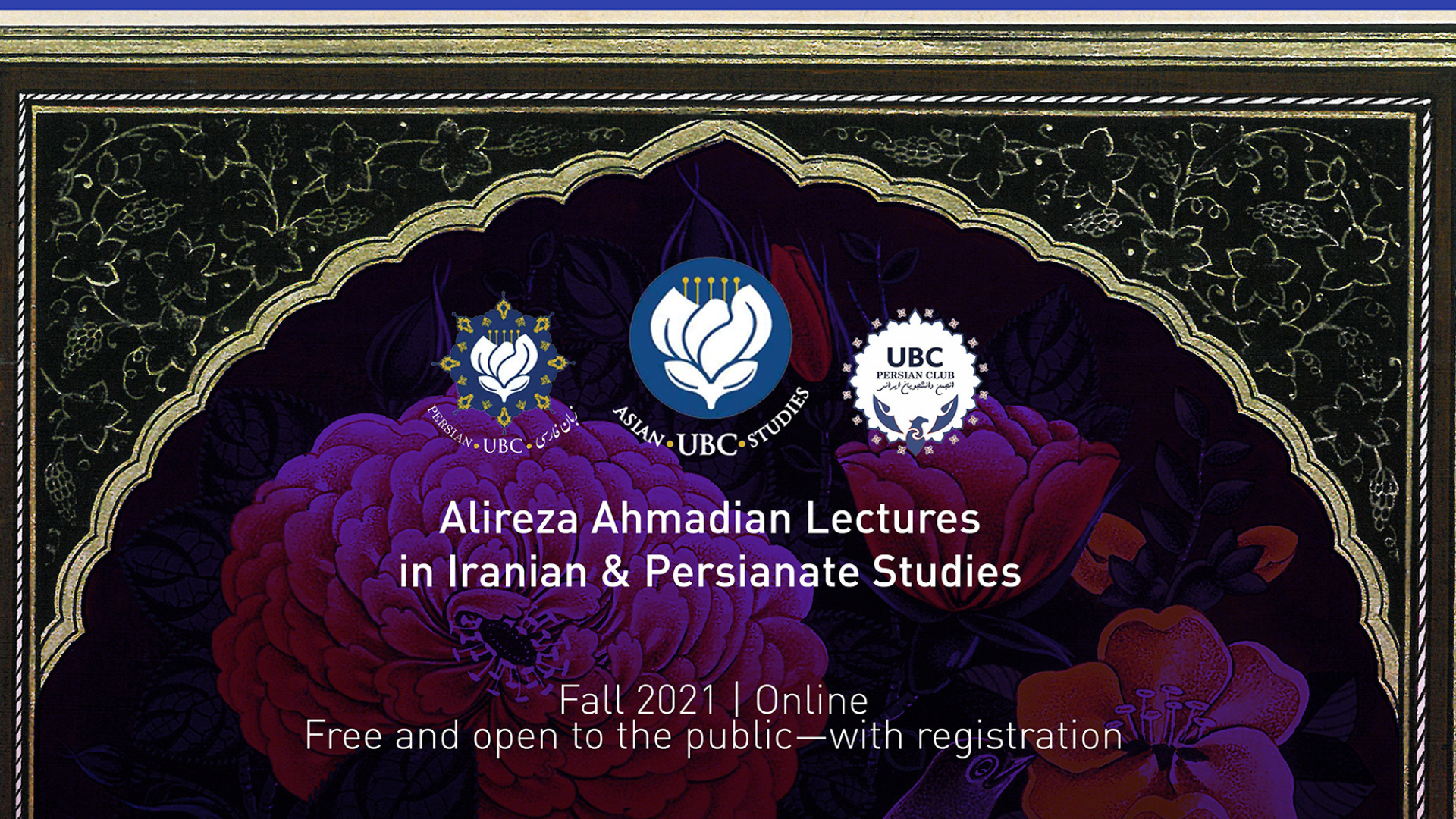