This past summer, the Japanese Language Program welcomed eight students from Kyoai Gakuen University in Japan for a cultural exchange event during their short study trip. Twelve students from UBC’s beginner Japanese courses in Summer Term 2 also participated and together enjoyed a campus tour, a Japanese cultural workshop, and some group activities. 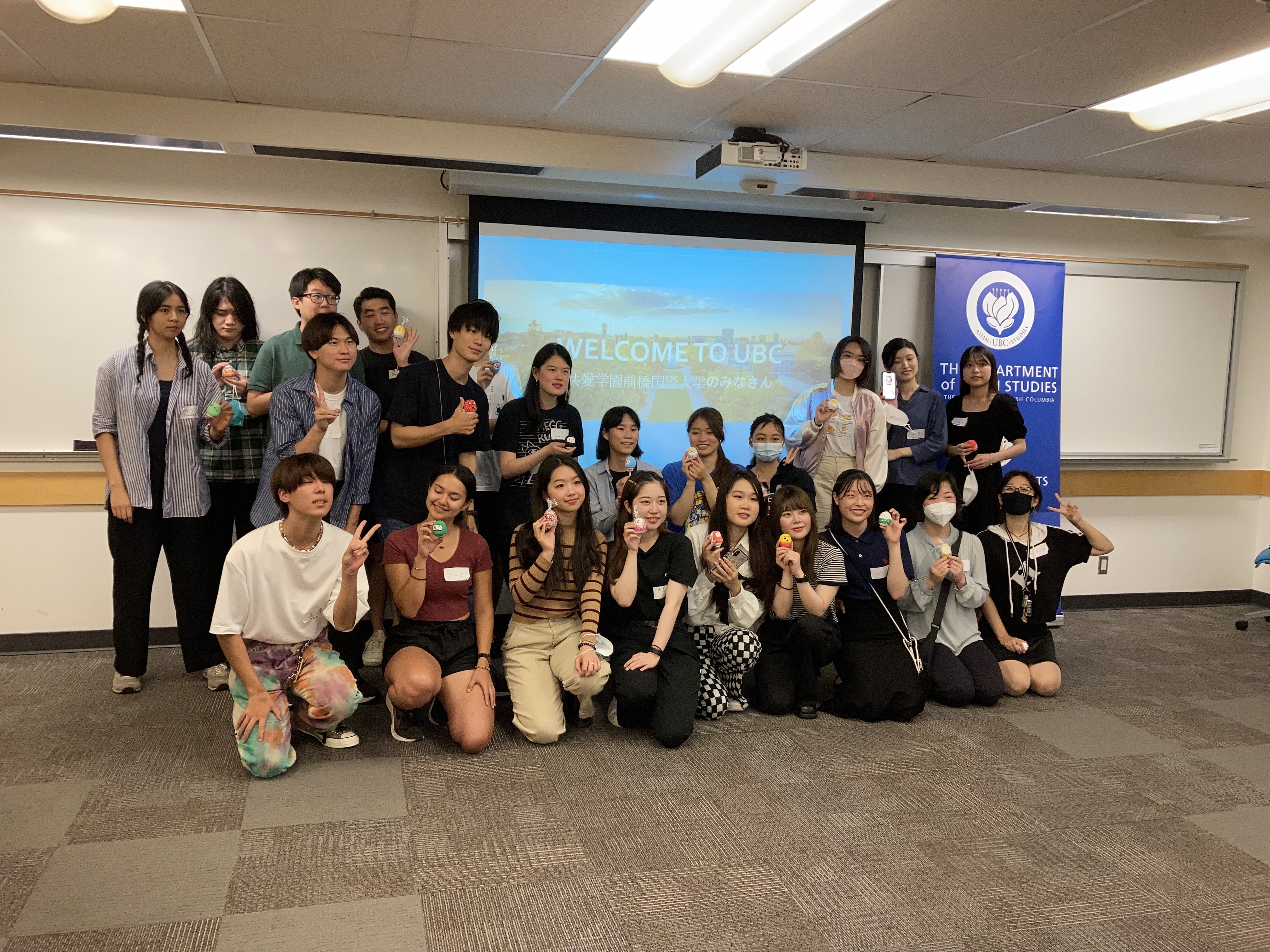 During the campus tour, teaching assistants of the Japanese Language Program led UBC students and their partner students on a walk, explaining each place they visited. 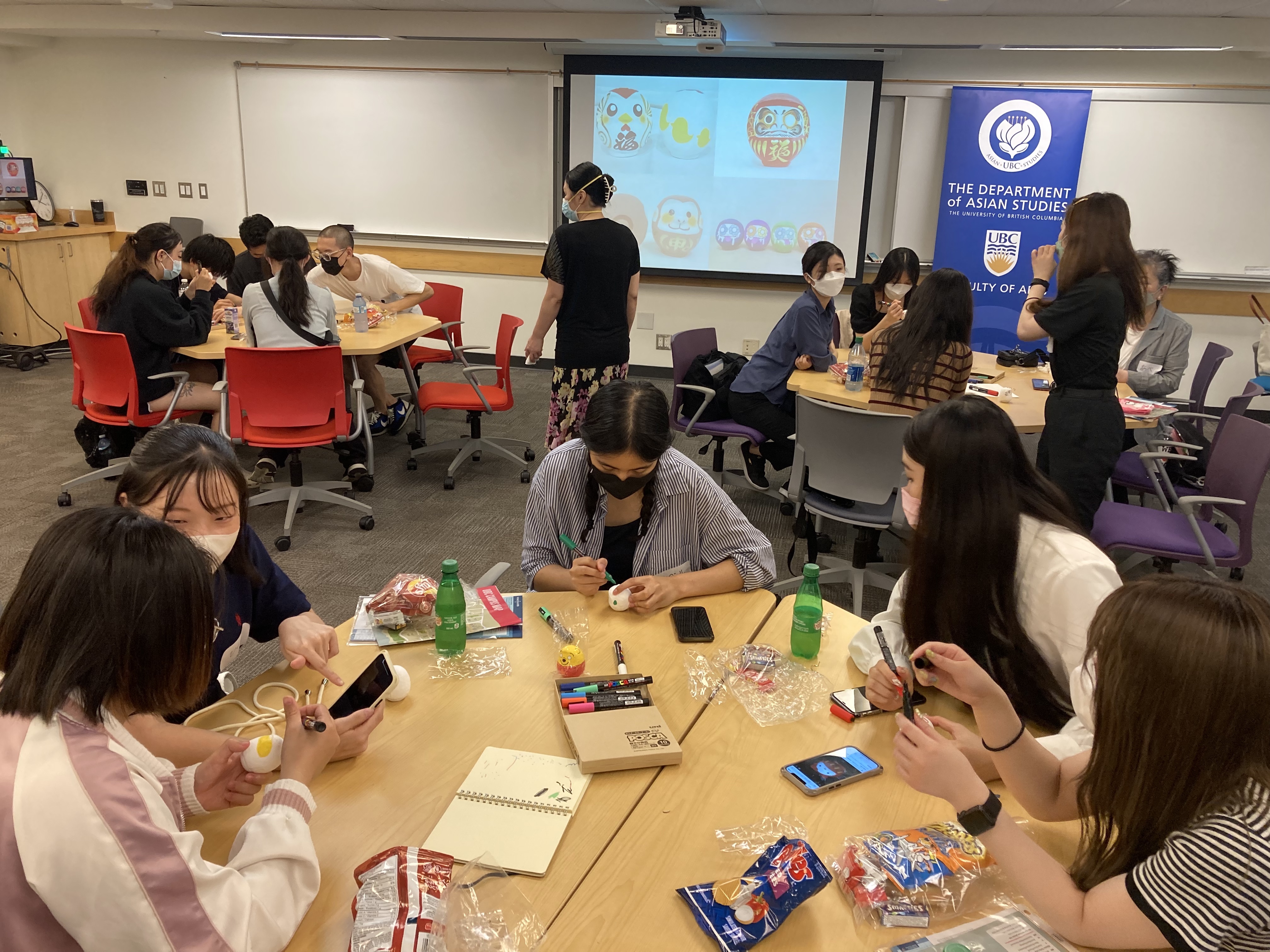 Students worked hard on the colouring of adorable Daruma dolls 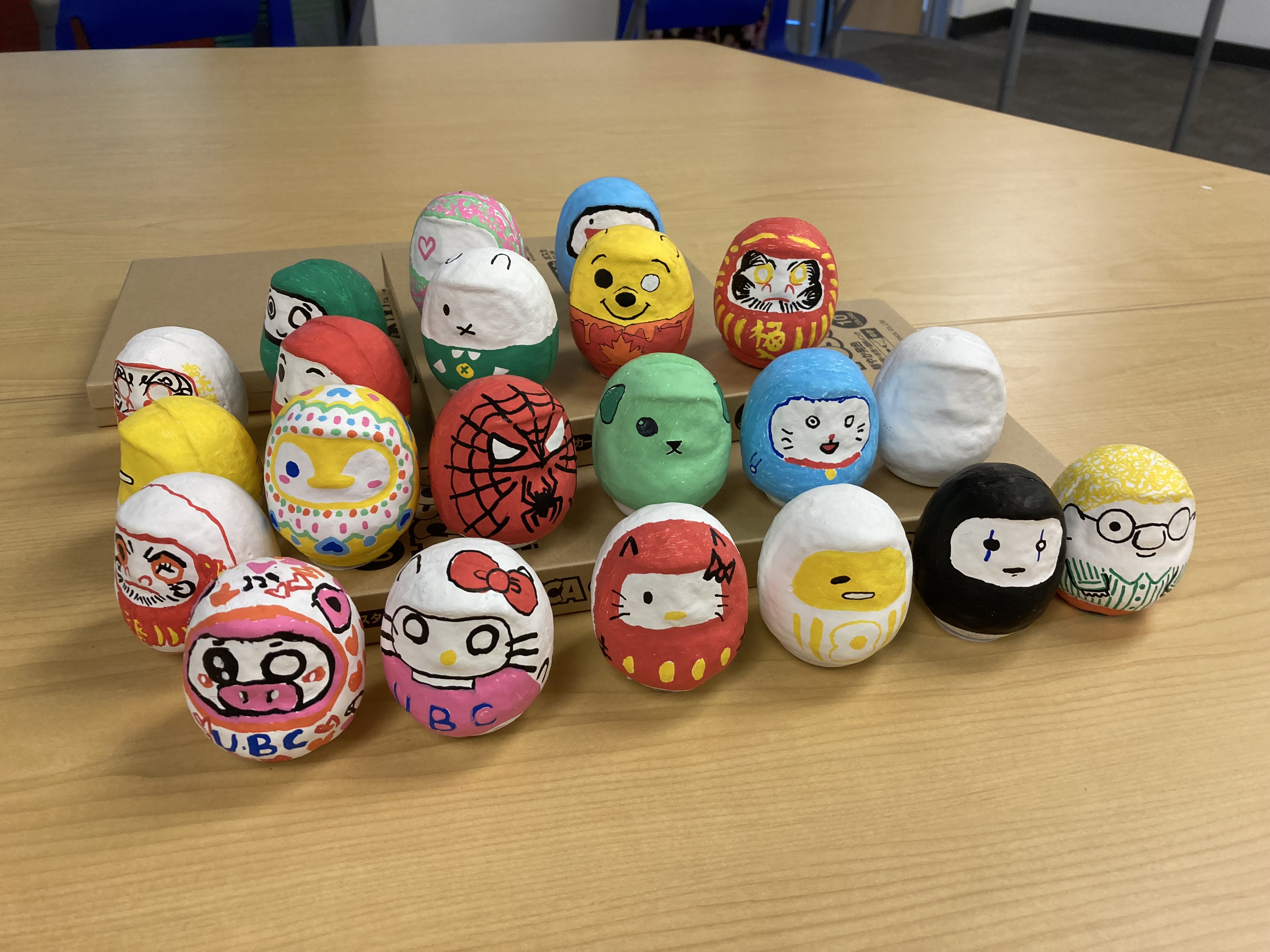 The Daruma dolls created by students at the event

Through this opportunity, UBC students were able to practice the Japanese they had learned in their courses over the summer and have a sense of the progress they had made.

Thank you to the students and teaching assistants who made the event fun and welcoming! The Japanese Language Program would also like to thank the home department (Department of Asian Studies) for their support in making this event possible.

Recap: Webinar on Chinese Language Technology for Research and Education 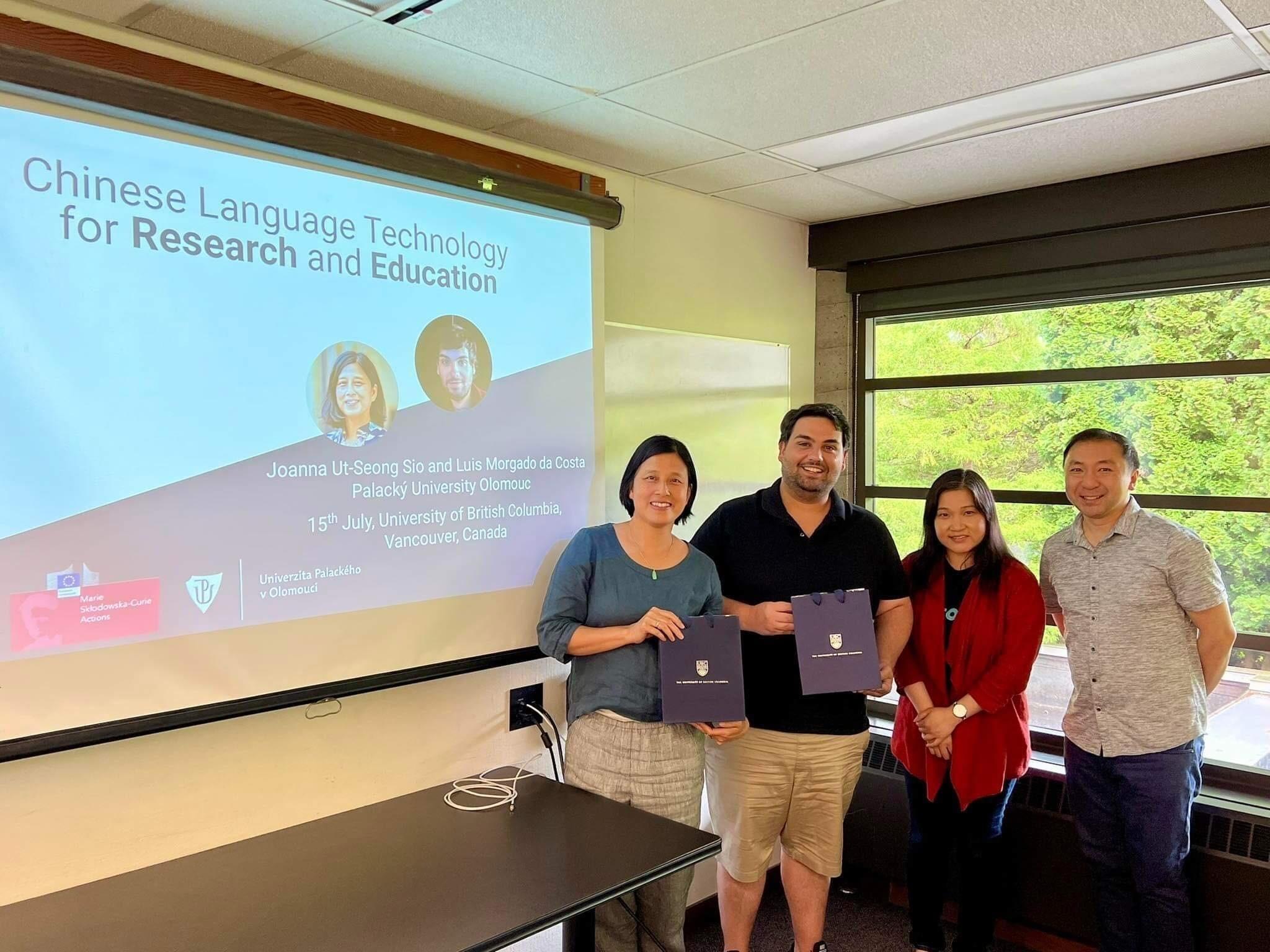 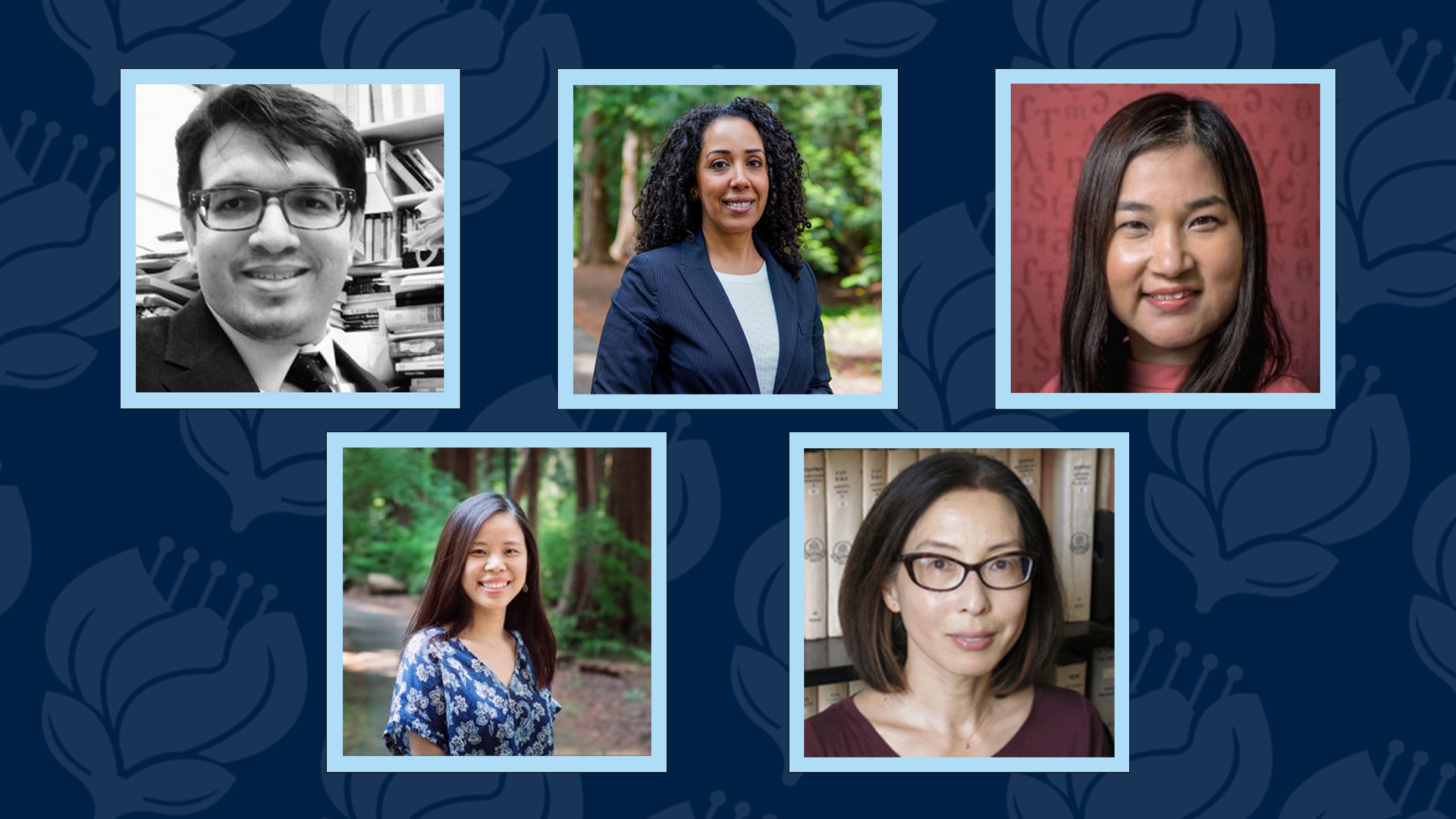