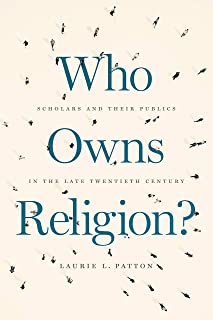 In answering these urgent questions, Professor Patton’s work engages with Professor Oberoi’s writings in chapter six of her book (pages 145 to 168). In summing up Professor Oberoi’s work, she concludes: “Oberoi’s work was immediately taken up as valuable in the same way as the work of Dipesh Chakarbarty, Bernard Cohn, Ron Inden, and Edward Said …” 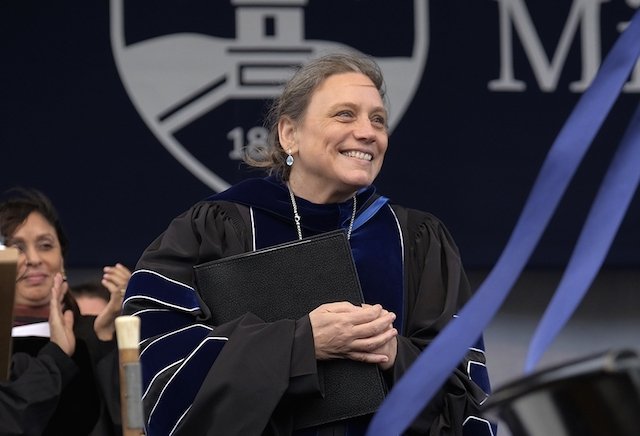 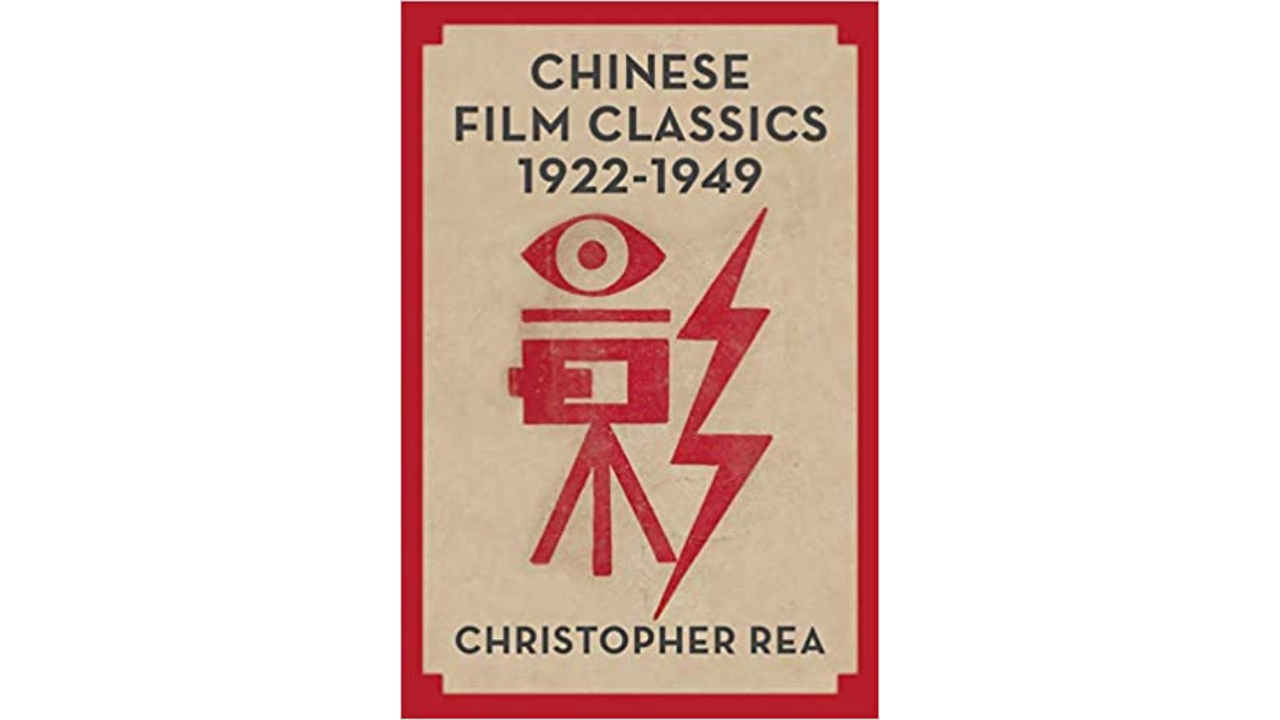 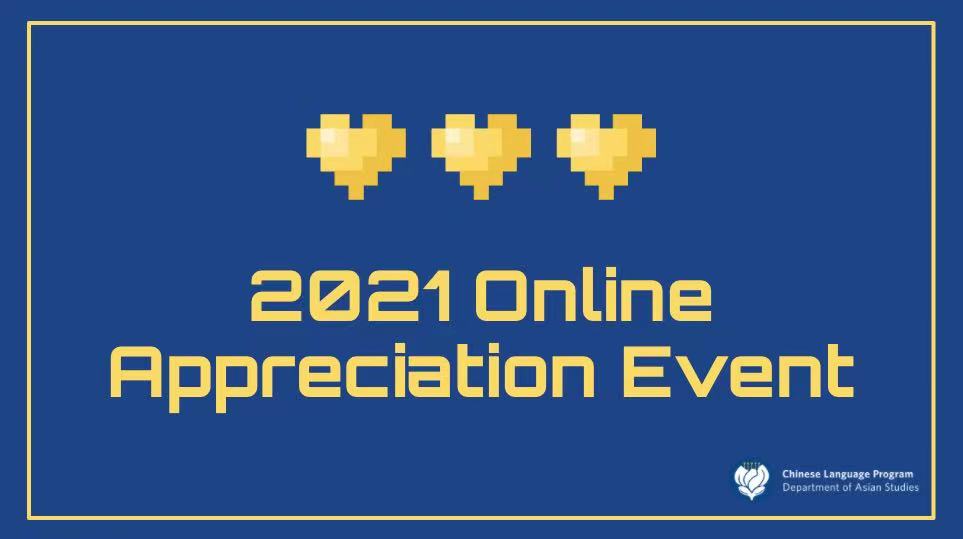