Transitioning Asian Studies to online for Winter 2020…no easy task! 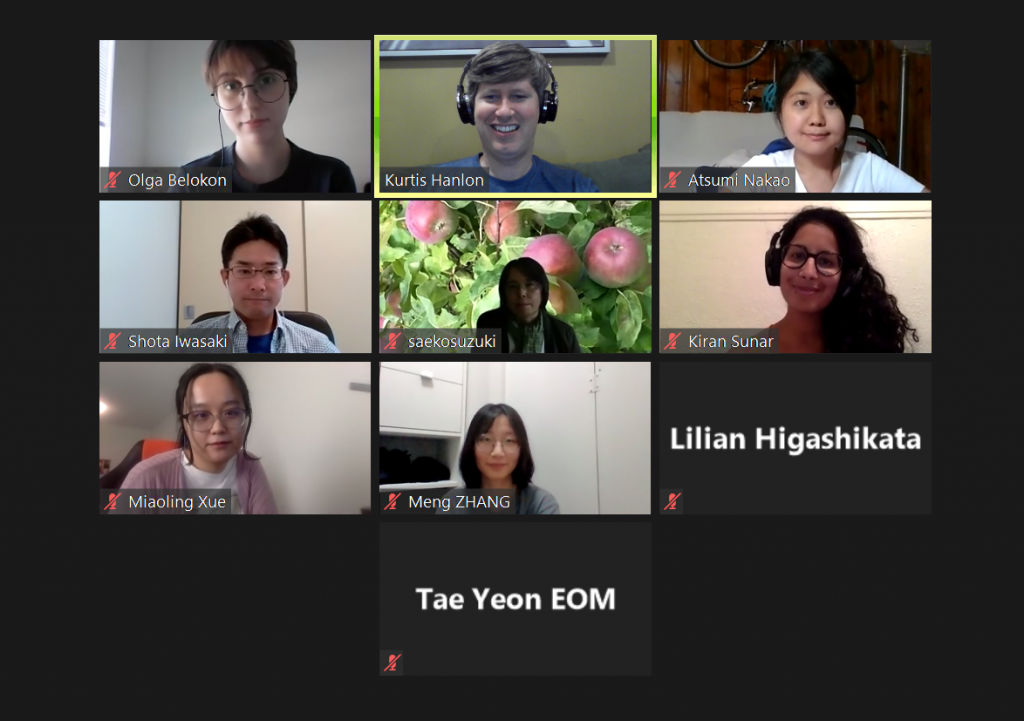 September 2020 marks the first time ever that UBC Asian Studies (along with most other UBC departments) has offered all classes in online form. Although many courses already included some sort of online component, it was no small task to move everything entirely online, so we were extremely lucky to have a team of grad students, led by Kurtis Hanlon and Shota Iwasaki, on-hand to manage the overwhelming flow of information.

“We started on the project in April, and have held weekly half-hour meetings ever since then with our group of twelve GAAs (graduate academic assistants),” Kurtis says. “We’ve ensured to keep to 30 mins each time to eliminate Zoom fatigue!”

Top of the list was developing an “Online Transition Handbook” for all teaching faculty to use and refer to; Version One was released in late July, with Version Two released in mid-August, and even a revised Version Three planned once classes begin.

At fifty pages long, the handbook covers all aspects of teaching online, including suggestions for synchronous/asynchronous activities and lectures, planning assignments, using Canvas to teach (plus instructions on all other platforms) and ensuring students stay connected and develop a sense of community. Each member of the committee had their own handbook section to edit, with Kurtis overseeing the editing and Shota looking after the links and online components.

One section of particular interest is headed “International Firewall” after one team member identified the concern that in some Asian countries such as China, some of the platforms and resources may not work. “We’ve had to be cognizant of that,” Kurtis says. “There are geo-political considerations, such as if you are teaching a seminar on modern Chinese political history and it’s broadcast through those servers, students based in China may not be able to share in the discussion with the same level of academic freedom that they would in-person.”

With several years’ teaching experience as a TA for the department, Kurtis found that many courses were able to transition online without major concern, although the team noted that film classes presented a challenge, in terms of having access to a database with adequate selection of foreign films.

“Copyright and compliance issues are tricky when you have a lot of different platforms to broadcast them on, rather than just getting them from the library as faculty would have pre-COVID,” he says. It also means that there needs to be a reliable resource for students to access and watch the film in their own time, compared to previously having watched it altogether in class.

Kurtis identifies some other online issues as some students having low bandwidth or low-strength internet access, and also that in an online setting when students are in small-group discussions, it is more difficult for the teacher to easily “listen in”. In a classroom, it is relatively easy to stroll around and listen to snippets of ten different conversations, whereas on Collaborate Ultra or Zoom, it’s a case of entering into each individual virtual room – much more invasive, and also takes longer to grade!

However, he also notes that students who may have felt shy about speaking up in a classroom setting, where it can be natural for one or two students to dominate the discussion, often have less trouble doing so in a virtual classroom when they are only in a small group.

“Flexibility is beneficial – in these uncertain times, it gives students the ability to schedule their lives in the way that works best for them,” he says. “However, this does also depend on the students having some level of self-management skills in order to set up a routine.”

Kurtis encourages all teaching faculty to break things down into regularly set tasks, so that it becomes an easy routine for students to follow: for example, an introductory lecture posted on Monday, with a short video and quiz on Tuesday, and so on.

“Teaching online can be very rewarding, and gives students the opportunity to think outside the box when coming up with final project ideas”. 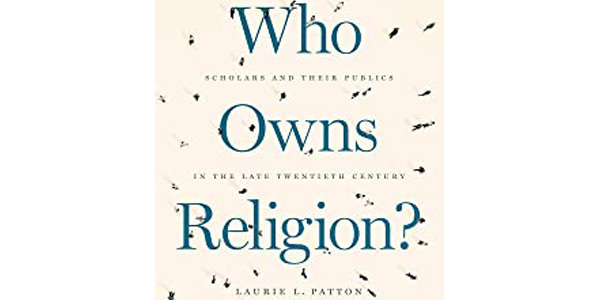