Death of a Crow by Kim Sok-pom, translated by Christina Yi

Publication title: Death of a Crow 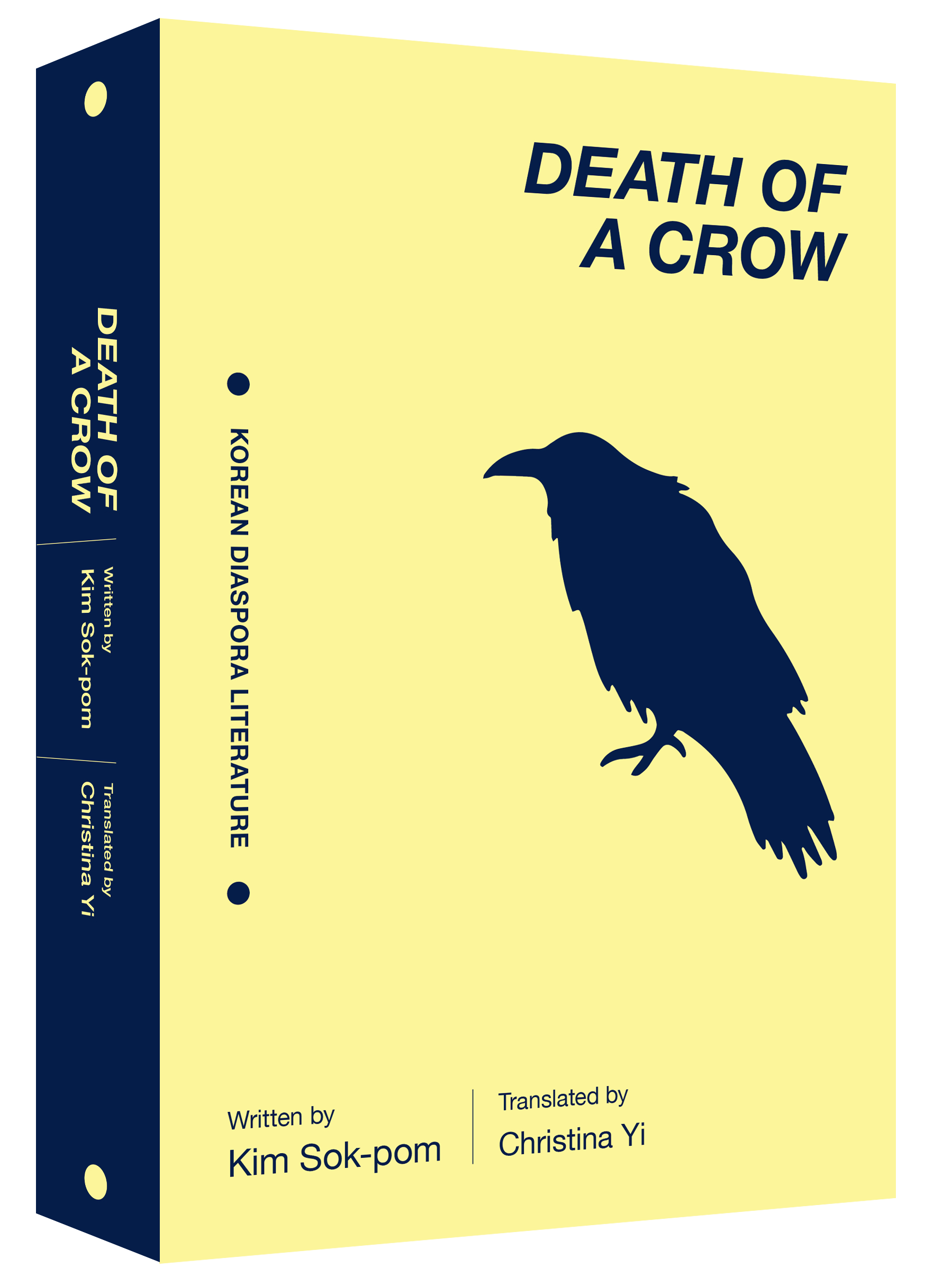 Kim Sok-pom (b. 1925) is widely considered one of the most important zainichi (lit. “resident”) Korean writers of his generation. His seminal short story collection Death of a Crow (Karasu no shi) features three interlinked stories about the April 3 Incident of 1948 on Cheju Island and two texts centered on the history of zainichi Koreans. Published by Seoul Selection, the English translation is part of a larger Korean Diaspora Literature series supported by the Literature Translation Institute of Korea; other titles in the series include Lee Yangji’s Nabi T’aryǒng and Other Stories; Kim Tal-su’s The Trial of Pak Tal and Other Stories; and Yang Seok-il’s Blood and Bones.