Historians have long been interested in the rituals of appraisals for officials that took place in local temples. This is so for good reasons. For most scholar-officials in late imperial China, earning a place in a Confucius Temple (thus securing one’s privilege to accept offerings of cold pork left by worshippers) was indeed a lifelong aspiration. And as a result, rituals of appraisals did generate a sense of anticipation and were an important part of socialization and social order in late imperial times.

In this talk, I would like to explore a related though lesser-known phenomenon: the appraisal of local officials by common people. In examining popular responses to state power, scholars have tended to focus on resistance and revolts (e.g., James Scott’s Weapons of the Weak). By contrast, in this lecture I will examine another way people responded to state authority: ritual demonstrations of approval and praise for “good officials.”

Among the ritual behaviours to be discussed are the taking off of shoes, the gifting of so-called umbrellas of ten-thousand-names (wan ming san; that is, umbrellas with names of villagers written on them), and the placing of pieces of tofu on incense burners. Such rituals were typically preformed on the occasion of an official’s leaving office. As such, they were understood to have strong evaluative implications. 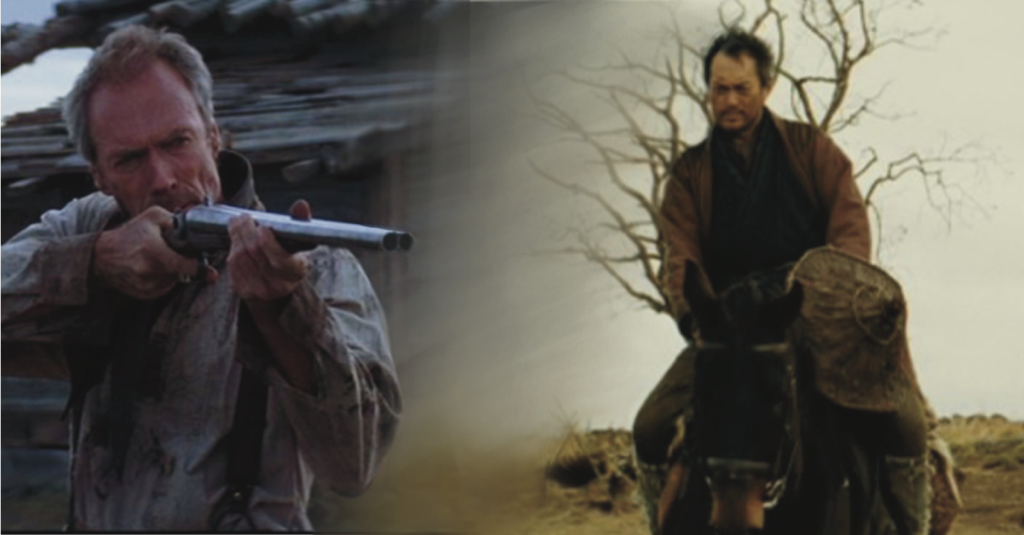