Lecture: Living the Cultural Revolution—Impact Events and the Making of Cultural Memory 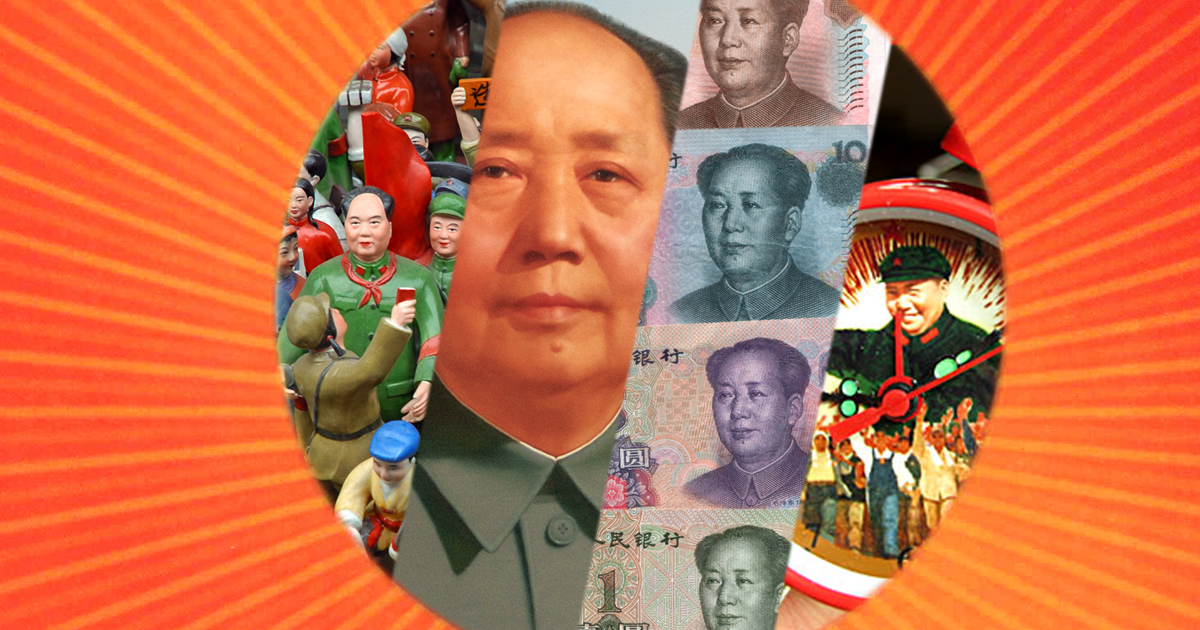 Why is it that for a while in the early 2000s, Mao’s portrait dangled in almost every taxi? Why is it that Mao’s image is to be found everywhere today, in high-market as well as popular accessories? Why do numerous Chinese websites feature memories of producing and consuming Maoist propaganda art? Why do people get married in “Cultural Revolution style”? Why are the model works and revolutionary songs most prominent during the Cultural Revolution reproduced in never-ending varieties of pop, rock and jazz covers, even in karaoke bars, and on home videos? Why, in short, do people appreciate the products of a period in Chinese history known for its radical politics and the horrors it inflicted on so many? 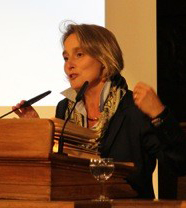 Prof. Dr. Barbara Mittler is Professor of Chinese Studies at the Institute of Chinese Studies at the University of Heidelberg and Director of the Heidelberg Centre for Transcultural Studies—Asia and Europe in a Global Context. Her hundreds of publications include the books Dangerous Tunes: The Politics of Chinese Music in Hong Kong, Taiwan, and the People’s Republic of China since 1949 (Harrassowitz, 1997); A Newspaper for China: Power, Identity and Change in Shanghai’s News Media (1872-1912) (Harvard, 2004); and A Continuous Revolution: Making Sense of Cultural Revolution Culture (Harvard, 2012), which won the 2013 John K. Fairbank Prize from the American Historical Association. She is a graduate of Heidelberg (Habilitation and Ph.D.), Oxford (B.A./M.A.), and Pearson College (I.B.) in Victoria, B.C.