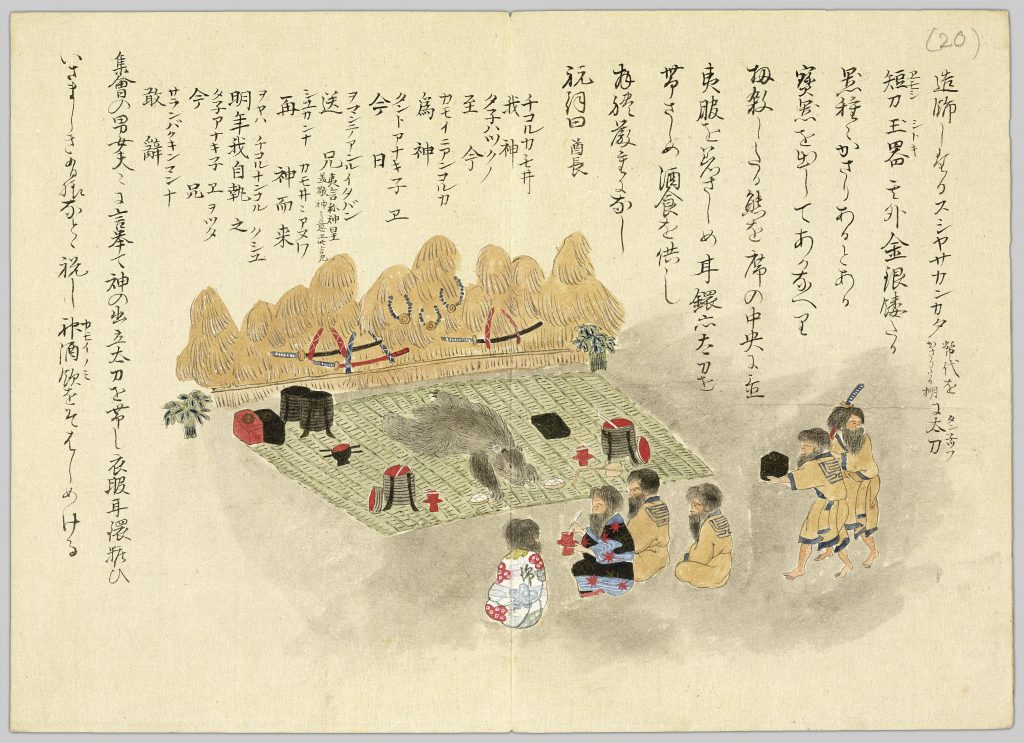 What Aborigines Sang: Aynu, Yukar and Some Problems in Japanese Studies

Thank you to everyone who attended! The recording can be viewed via this link here and see some photos from the evening here. (Videographer: Taher Hashemi and Photographer: Colby Brochu)

Professor Ketelaar will draw on his most recent research into the concepts of the barbarian and the frontier in the construction of Japanese national identity and history; coupled with this he will examine something of the roles and meanings of emotion in the construction of the historical imagination in Japan. All of which will be used in a critical approach to the area known as Japan Studies. He has taught in Japan as a study-trip leader for the Smithsonian Institution and the University of Chicago Alumni Association. He was an undergraduate educator for the Kyoto Consortium for Japanese Studies (KCJS) on three separate occasions, and in 2012, he led a group of University of Chicago undergraduates to Tokyo, Kyoto, Nara, and Osaka after a month studying Japanese history and culture with them at the university’s Center in Beijing.

Professor Ketelaar was a member of the KCJS Governing Board for fifteen years and currently serves as the chair of the Executive Committee and the Governing Board of the Inter-University Center for Japanese Language Studies (IUC) based in Yokohama, Japan.