Photos from the Yip So Man Wat Lecture: 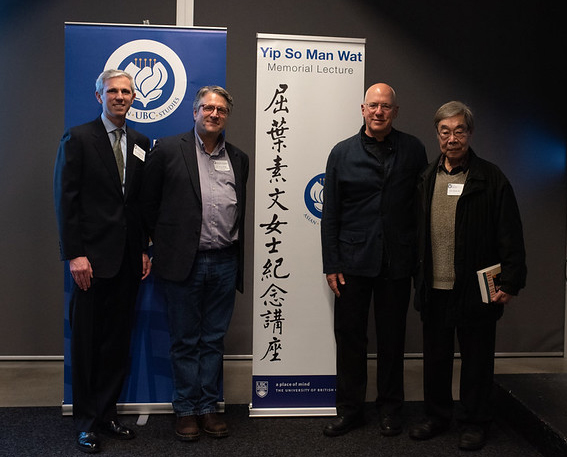 Missed this year’s lecture? You can view it along with Dr. Barmé’s presentation here.

Held annually, the Department invites leading scholars to discuss topics in Chinese literature and culture. The 2019 lecture will feature Dr. Geremie Barmé 白杰明 Founding Director Emeritus of the Australian Centre on China in the World and Emeritus Professor of History at the Australian National University.

From late 2018, China has marked a series of major anniversaries and commemorations.  A century of political, cultural and social upheavals have been brought into sharp focus by tumultuous contemporary events. Today, the past is living in to the present in ways that are significant not only for the ‘Chinese commonwealth’, but also for China in the World.

This lecture — the title of which comes from a poem by the writer Lu Xun (d.1936) — will address the 2018-2019 ‘year of anniversaries’ in the context of ‘Voiceless China’, an expression Lu Xun used when addressing an audience in Hong Kong in 1927. Although today China is anything but voiceless, the 2018-2019 year of anniversaries has passed as much in silence as it has in commemoration.

In the 2019 Wat Lecture, we will introduce some of the voices, or ‘claps of thunder’, that have broken the silence at the two poles of China’s People’s Republic — to the north in Beijing and in Hong Kong far to the south. Like the men and women who demanded to be heard during the clamorous era of the May Fourth Movement, today China’s voices of conscience and resistance are also determined to ‘speak out of turn’.

Dr. Geremie Barmé 白杰明 is the editor of China Heritage, a journal devoted to history, literature, translation and thought produced under the aegis of The Wairarapa Academy for New Sinology, which he co-founded with John Minford in 2016. He has also worked as a journalist, academic historian, editor, translator and film-maker. During his academic career Barmé founded and edited China Heritage Quarterly (2005-2012) and The China Story (2012-2016), as well as editing East Asian History (from 1990 to 2007). From 2010 to 2015 he was the founding director of The Australian Centre on China in the World at The Australian National University. His An Artistic Exile: The Life of Feng Zikai (1898-1975) was awarded the Joseph Levenson Prize in 2004. Other books include Seeds of Fire: Chinese Voices of Conscience (1986; edited with John Minford); New Ghosts, Old Dreams: Chinese Rebel Voices (1992; edited with Linda Jaivin); Shades of Mao (1996), In the Red: on contemporary Chinese culture (1999), and The Forbidden City (2008). He has also worked on a number of prize-winning documentary films, including The Gate of Heavenly Peace (Boston: Long Bow Group, 1995), and published two collections of Chinese essays in Hong Kong.

Documentary Screening: The Gate of Heavenly Peace and Discussion

What happened on the day of June 4, 1989 is still a banned topic in China today. On the 30th anniversary year of the Tiananmen Protests, join us for a screening of documentary film The Gate of Heavenly Peace (1995), followed by a discussion with filmmaker Professor Geremie R. Barmé 白杰明

Conducted in English and Mandarin.

About the Yip So Man Wat Memorial Lecture: 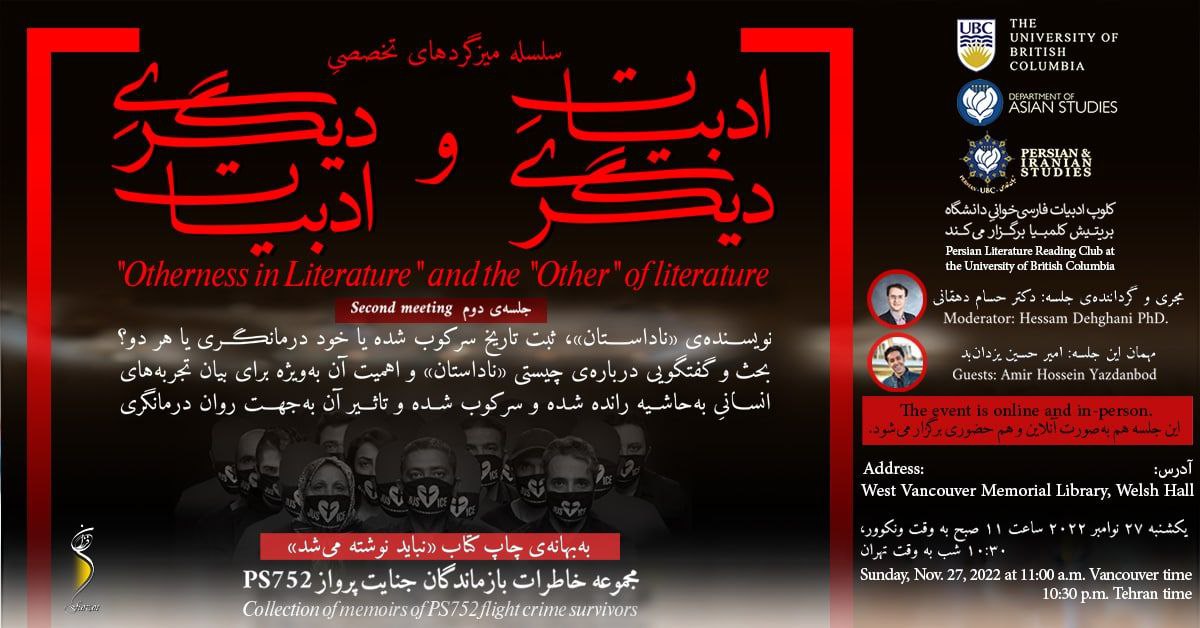