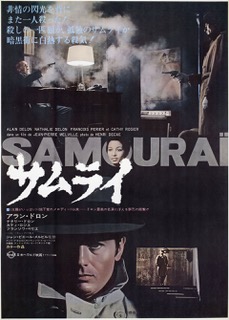 Presented in English
Free & open to the public. Registration required.

French New Wave, the art film movement that emerged in the late-1950s France, had a curious obsession with Japan. Cahiers du Cinéma’s adoration of Mizoguchi Kenji, Alain Resnais’s Hiroshima mon amour (1959), Chris Marker’s Sans Soleil (1983) to name a few. By focusing on Jean-Pierre Melville’s acclaimed 1967 film Le Samouraï, this talk examines what Melville’s allusion to the samurai seeks to signify. Despite its title, Le Samouraï is not a jidaigeki (period drama) set in Japan but a story of Jef Costello, a contract killer in Paris in the 1960s. Melville’s conception did not only exist in the context of post-World War II France but also descended from the history of Japonisme in France since the nineteenth century. 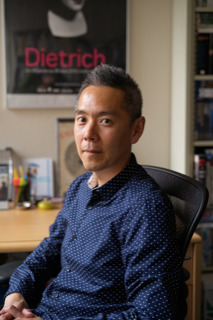