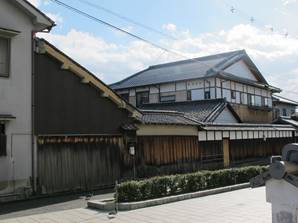 Lecture: Buddhism and Psychotherapy in Japan since 1945

Location:
Asian Centre Auditorium, 1871 West Mall, Vancouver
*There is also an option to watch the event virtually over Zoom.

In the 1910s, Kure Shūzō, the “father of Japanese psychiatry,” led a team that investigated throughout Japan traditional healing practices. In the 1918 report he coauthored, he advocated for state intervention to eradicate such practices at Buddhist temples. In the decades that followed, government policies pushed the mentally ill away from temples and monks and toward mental hospitals and psychiatrists. Yet, after 1945, Zen and Pure Land Buddhist ideas and practices shaped indigenous psychotherapies. To illustrate how, this talk focuses on Morita and Naikan therapies. It shows that, unlike mindfulness in North America, Buddhist-influenced psychotherapies in Japan attributed emotional suffering to self-centeredness and emphasized stronger social relations as a cure.

Research Seminar:
Listening to Lives: The Personal History of a Naikan Meditation Director

Location:
Asian Centre Auditorium, 1871 West Mall, Vancouver
*There is also an option to watch the event virtually over Zoom.

The life history of a man who has been running Naikan training centers in Japan for over 30 years, based largely on a life-history interview he did with Clark Chilson. Prof. Chilson will also discuss the value of such life histories and how we might interpret them in general as well as the one presented in particular.

The Department of Asian Studies and the Asian Centre adhere to Provincial Health Orders and Public Health Guidance for all in-person events. Please check back regularly for specific information and details about attending this event safely and in accordance with the current phase of B.C.’s Restart Plan.

We look forward to seeing you.

An associated lecture, “Incentives to Secularize Buddhism: Naikan Meditation in Japanese prisons in the 1950s ” will be held on Thursday, March 10, 2022 >>

Clark Chilson is an associate professor in the Department of Religious Studies at the University of Pittsburgh, where he teaches on religions in Asia and the relationship between Buddhism and psychology. He is the author of Secrecy’s Power: Covert Shin Buddhists in Japan and Contradictions of Concealment and the co-editor of two books: The Nanzan Guide to Japanese Religions (with Paul Swanson), and Shamans in Asia (with Peter Knecht). He has published articles on Shin Buddhism, Kūya, Ikeda Daisaku, non-religious spiritual care in Japan, and Naikan, a meditative practice that has been used as a psychotherapeutic intervention.

Habitat of War, the Migrant: Story Reading with Rira Abbasi 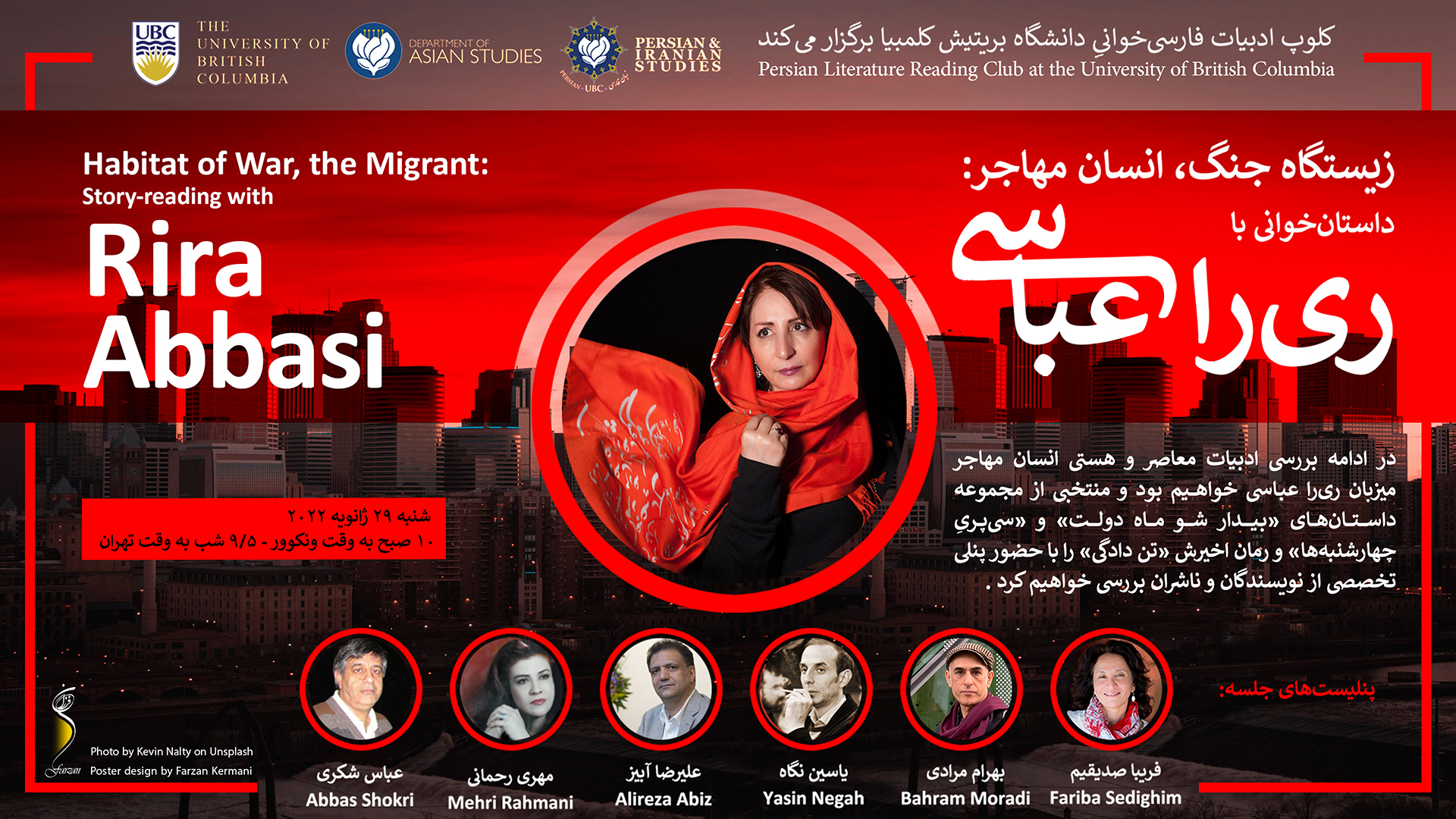 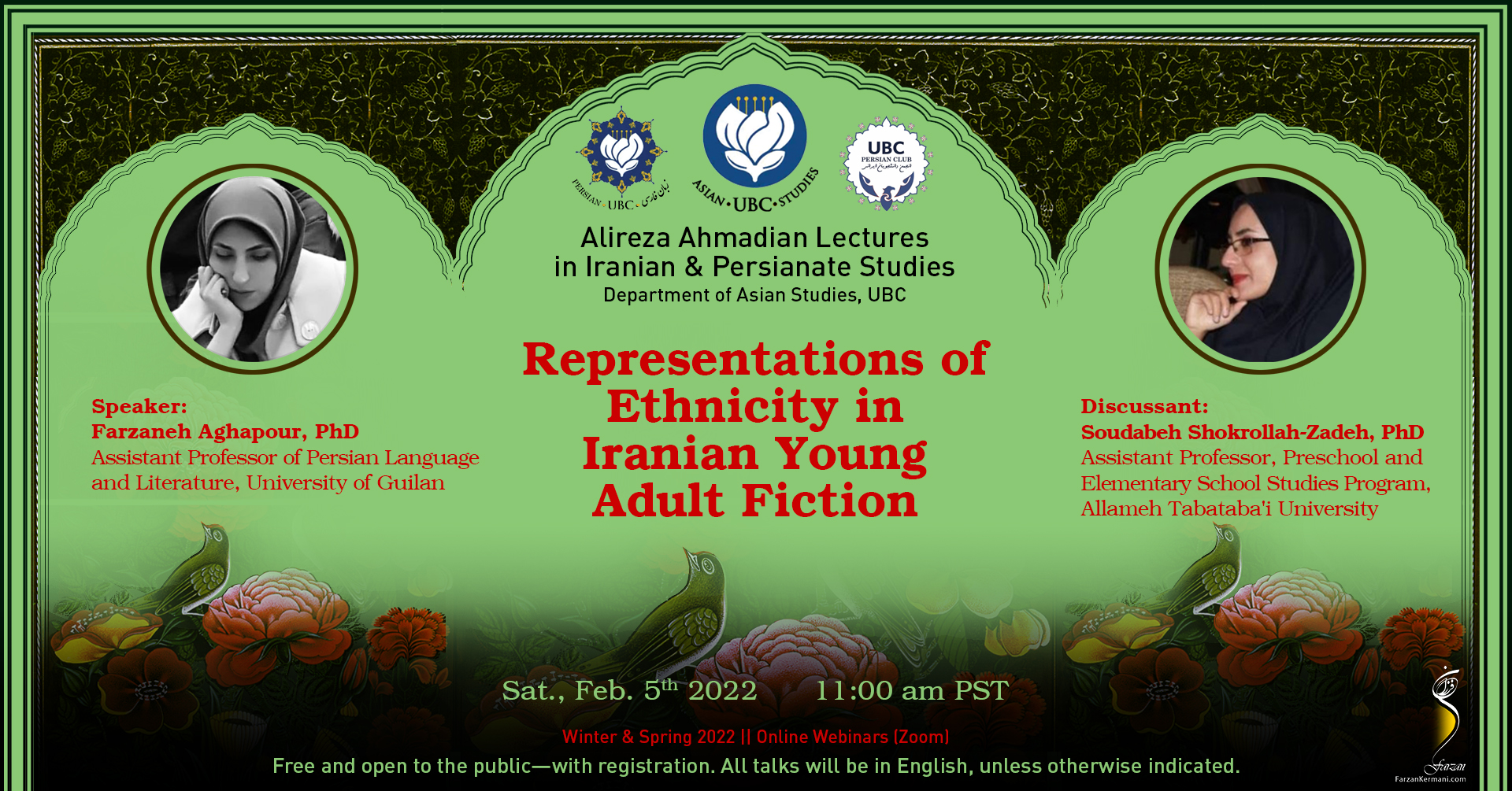