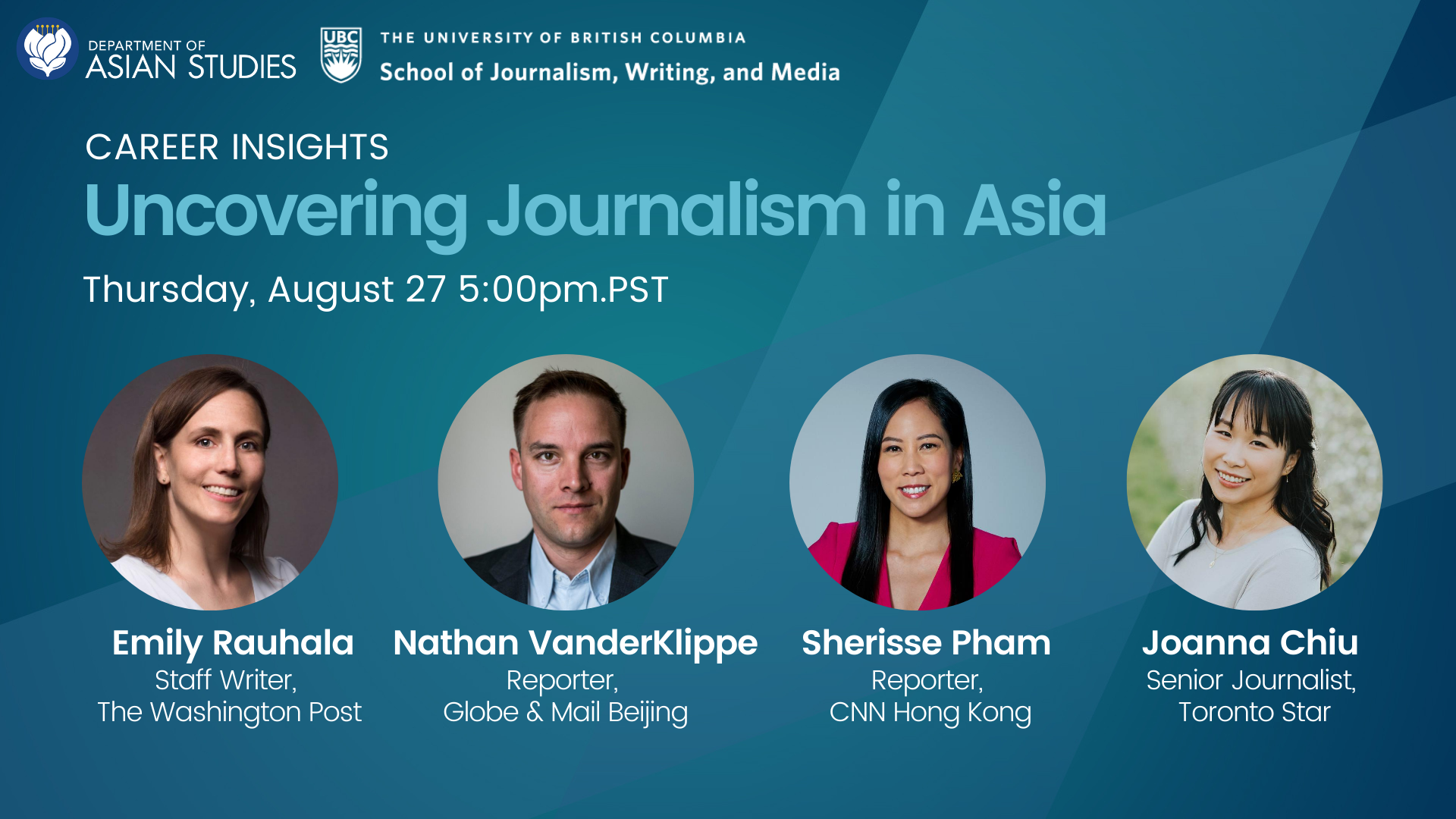 Thank you to everyone who attended! You can now access the full recording of this webinar on YouTube here.

RSVP: Via the below form

A career in journalism is not for the faint-hearted…but then, it never has been! Amidst the COV-ID pandemic and among a constantly changing media landscape of “fake news” (and Facebook’s recent detection of this), the 24-hour news cycle and social media panics, it’s no wonder that the public continues to want to hear from reliable voices and sources. This is particularly important in Asia’s thriving Hong Kong and Beijing cultural hubs, where two of our panelists live and work in the epicentre of global news; and also in the USA and Vancouver, where our other two panelists work in senior roles with two of the country’s most prestigious and well-respected newspapers.

Join moderator Kathryn Gretsinger (Associate Professor of Teaching, UBC Graduate School of Journalism) and panelists Sherisse Pham (Reporter at CNN Hong Kong),  Nathan Vanderklippe (Reporter at Globe & Mail Beijing), Emily Rauhala (Staff Writer, Washington Post) and Joanna Chiu (Senior Journalist at Toronto Star), for what will be an intense dive into working as a journalist today, what’s involved in uncovering a story, and any particular additional challenges of the Asian media landscape. They’ll also delve into the best ways to set yourself “apart from the pack” if you are planning a international journalism career of your own.

Kathryn is an associate professor of teaching at the School of Journalism, Writing, and Media. She is a long time public broadcaster at the Canadian Broadcasting Corporation, with a record of creating award-winning work at the local and national level in Canada. Kathryn is also a Killam Teaching Prize winner and she was named as one of North America’s top innovative journalism educators in 2018.

Sherisse is a tech and business reporter for CNN Business and CNN International in Hong Kong. She is a recipient of the Royal Television Society’s breaking news award for CNN team coverage of the storming of Hong Kong’s Legislative Council by protesters.
Prior to Hong Kong, she was based in Washington, D.C., where she was a general assignment weekend correspondent and digital producer. She also worked as a correspondent in London with CNN International, covering the Syrian refugee crisis and other regional stories in Europe. She was also part of a CNN team that received the Edward R. Murrow award for social media coverage of the 2016 U.S. presidential election.
She holds degrees from Columbia University’s Graduate School of Journalism and a BA (English Lit and Commerce) from the University of British Columbia.

Nathan is the Globe and Mail’s Asia correspondent based in Beijing. His reporting takes him across Asia, as he covers political developments, social trends, international affairs, refugee crises, and natural disasters. He has served multiple terms on the board of the Foreign Correspondents’ Club of China, including as its president. Prior to joining the Globe in 2009, he was a print and television correspondent in Western Canada based in Calgary, Vancouver and Yellowknife. He has covered Canada’s energy industry, aboriginal issues and Canada’s north.

Emily covers foreign affairs for the Washington Post. In a decade of reporting from East and Southeast Asia, she covered China’s rise on the world stage and its authoritarian turn at home. In 2017, she shared an Overseas Press Club award for a series about the Internet in China. Her work has also been recognised by the Human Rights Press Awards, the Society of Publishers in Asia and the International China Journalists Association. She is a graduate of Queen’s University, the University of Toronto and Columbia University’s Graduate School of Journalism.

Joanna is a journalist for the Toronto Star, Canada’s highest-circulation newspaper, and has previously served as bureau chief and managing editor of the Star Vancouver. Her specialty is in China-Canada relations as well as topics related to race and inequality.
Joanna was previously based for seven years in China as a foreign correspondent. She reported for Agence France Presse (AFP), covering Chinese politics, legal affairs and human rights issues for one of the world’s biggest news operations.
She has also served as China and Mongolia correspondent for the top German news agency Deutsche Presse-Agentur, and in Hong Kong, she reported for the South China Morning Post, The Economist and The Associated Press.
She is the founder and chair of NüVoices, a non-profit editorial collective which publishes and celebrates the work of women and minorities working on China topics. She also received her undergraduate degree in Honours History from the University of British Columbia. 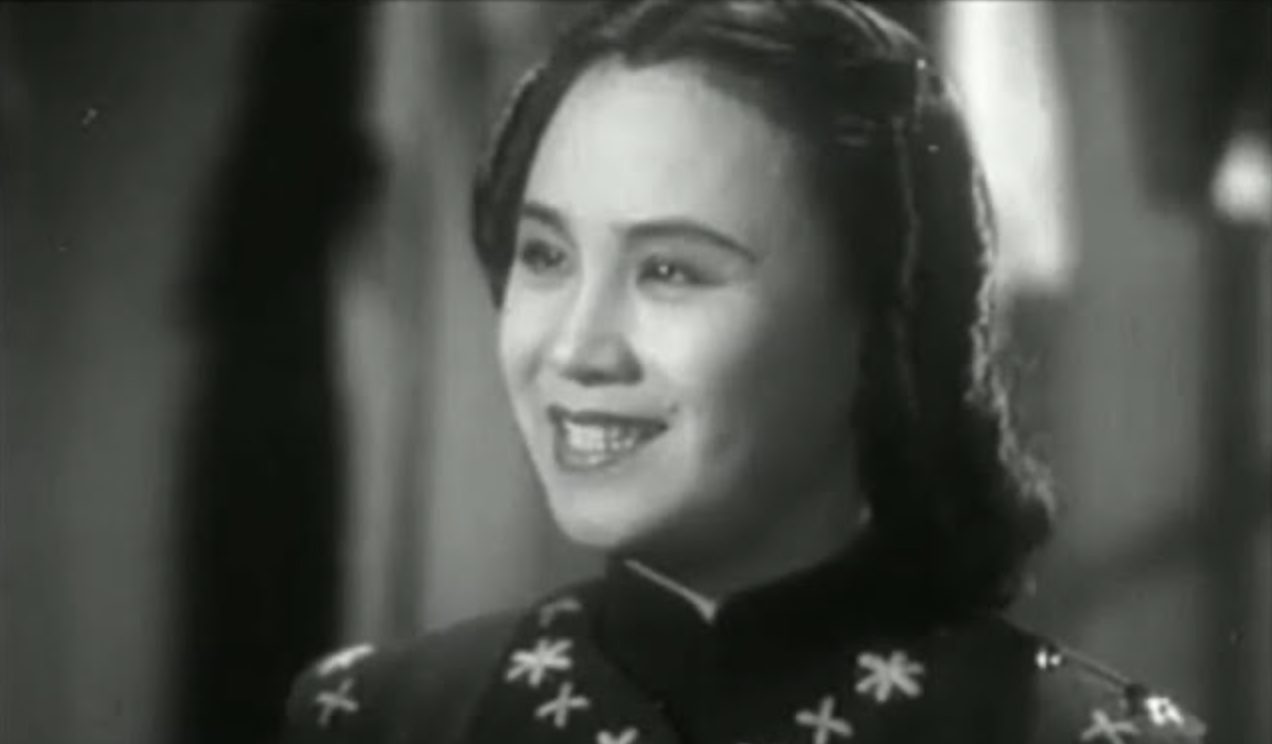 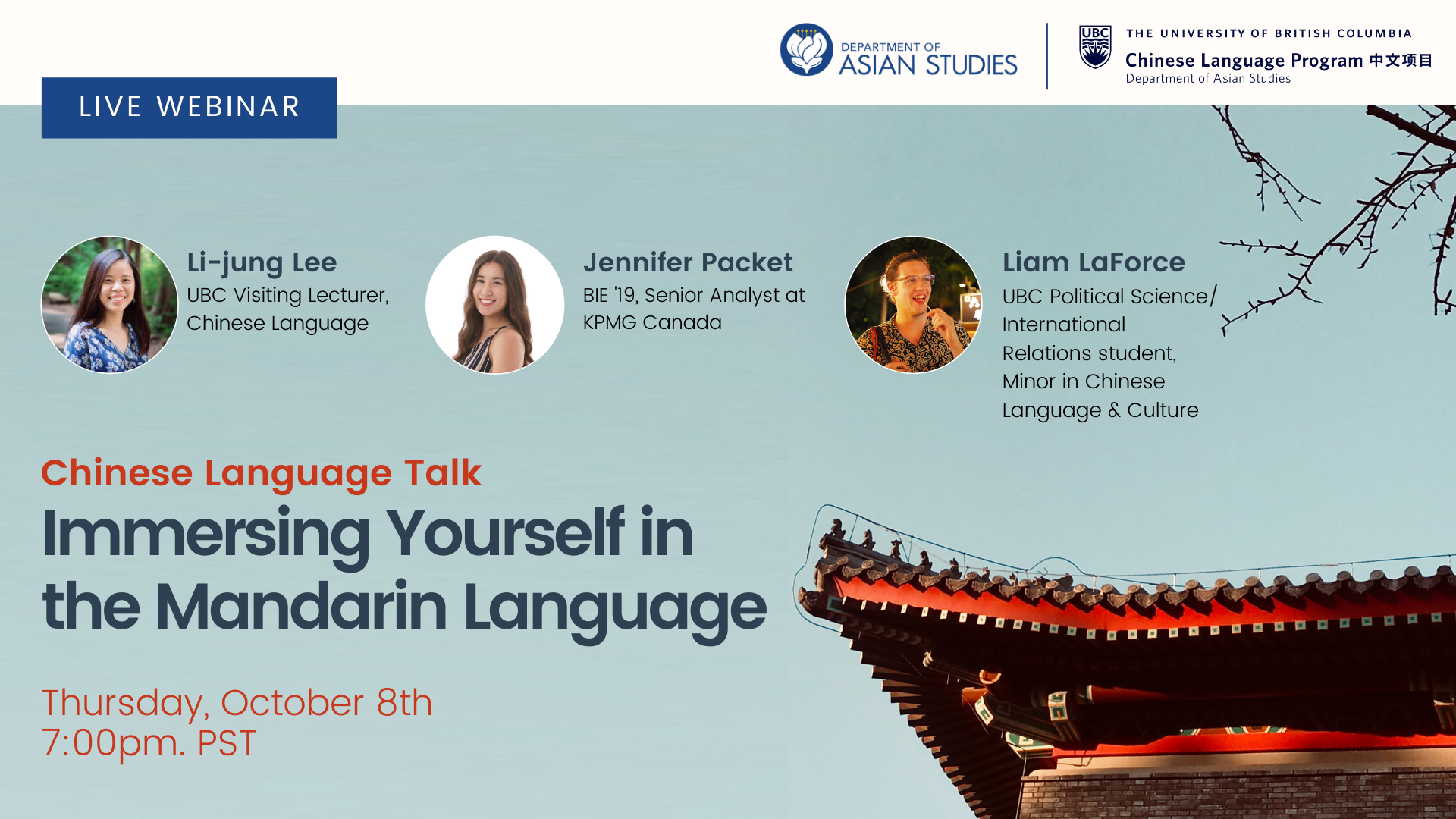 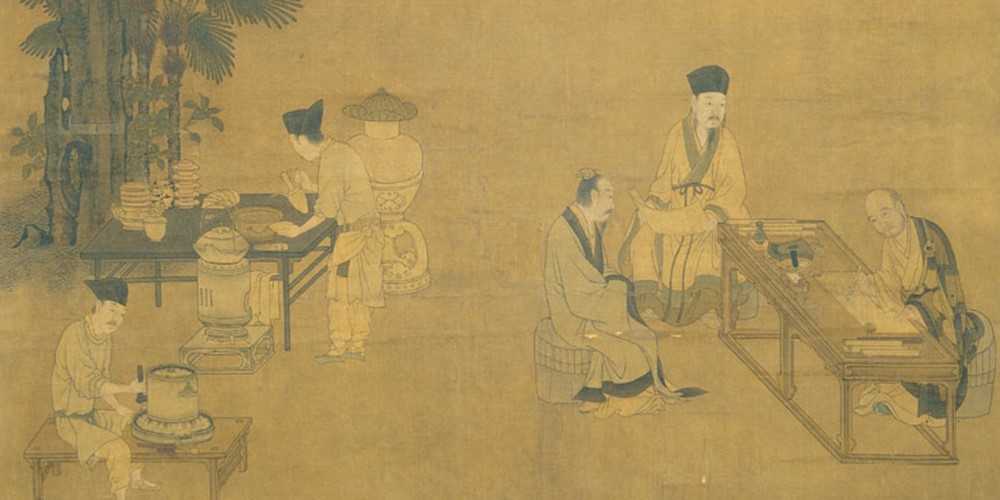