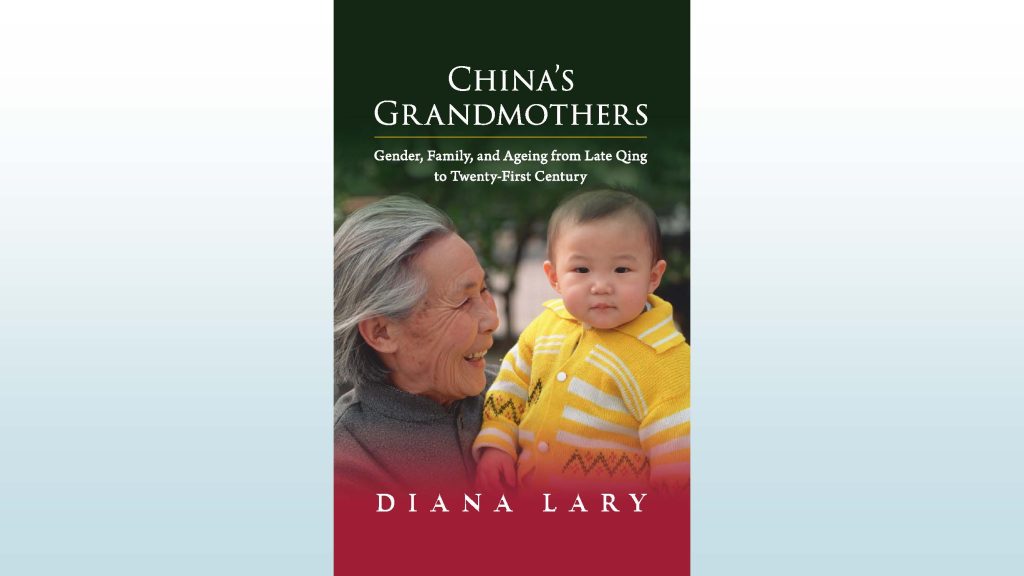 Being a grandmother is a joyful stage of life for many women. In China women were, until recently, grandmothers in middle age; they came in to their own, managing their households and caring for their grandchildren. They were trusted as experts in prenatal, postnatal and child care. They provided love and affection to children. In return they received respect and support in old age. Many of the roles of grandmothers have not changed over the past century and a half. Some roles have intensified; around 70,000,000 `left-behind children’, the children of migrant workers, are cared for year round by their grandparents.

This event is co-sponsored by the Department of Asian Studies and the Centre for Chinese Research, Institute of Asian Research, UBC.

Dr. Diana Lary is professor emerita of Modern Chinese History at UBC. She has specialised in social history, focusing on society in China and Chinese communities beyond China. She has written or edited ten books on these subjects. She is the grandmother of three beautiful teenagers.

“Otherness in literature” and “Other” of literature

A Conversation with Yū Miri | “Minamisōma Medley”: Weaving Together Voices from Fukushima

Gardens in Persian Literature: Ecology of Material and Metaphysical Beauty, from Balkh to Shiraz 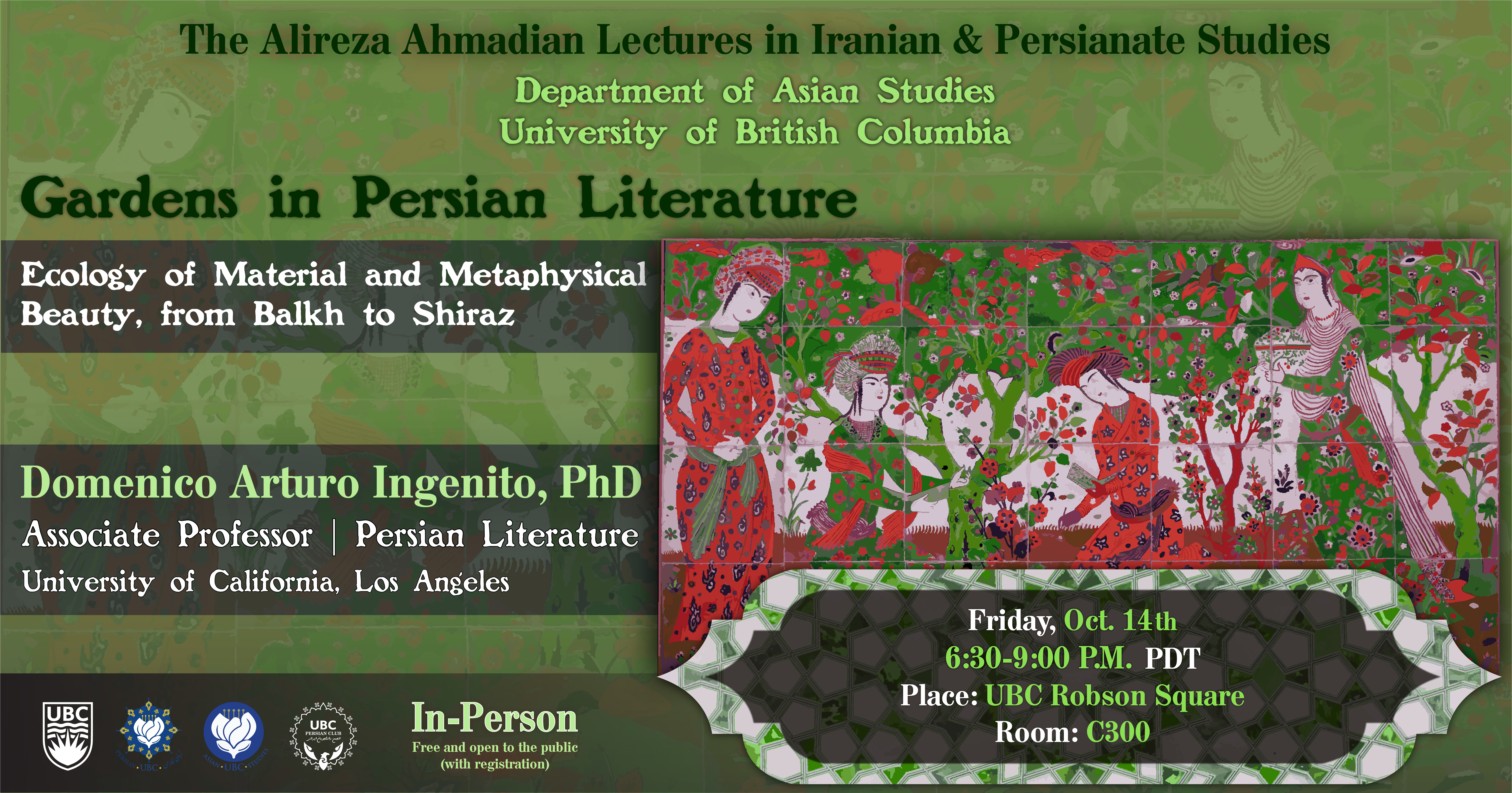